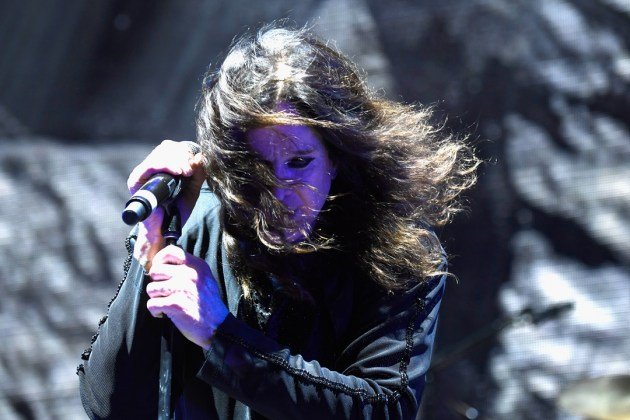 Ozzy Osbourne has set a date for the first solo show of his life after just being on tour Black Sabbath. Ozzy has been announced as a main part of the huge rock music lineup for 2017’s Chicago Open Air Festival, where he’ll perform a headlining set on Sunday, July 16, which happens to also be the event’s final night. Before Ozzy will be performances by a slew of musical artists that includes KISS, Rob Zombie, Megadeth, Anthrax, Korn and Godsmack.

Chicago Open Air 2017 is scheduled to take place between July 14-16 at Toyota Park in Highland, Illinois. From the box office, single-day passes starting at $50 and VIP passes start at $425. Ozzy Osbourne’s appearance marks the next chapter in a solo career that, in recent years, has taken a back burner to his duties fronting a reunited Black Sabbath, but is set to begin again after the conclusion of Black Sabbath’s final tour.

Although Osbourne has yet to announce a timeline for the release of his next solo LP, he recently let it slip that he’s been working on new material with Billy Idol guitarist Steve Stevens. “He’s not gonna be in my band; he’s with Billy Idol. … I said, ‘I’ve got some ideas,’ and we worked it out,” said Osbourne. “I don’t want to say when, because I can’t be working this other thing and my own thing at the same time.”

And while Sabbath may be saying their touring farewell, guitarist Tony Iommi has reassured fans that there’s still some hope that the band may return at some point. “I wouldn’t write that off, if one day that came about,” he recently said to the idea of one-off performances in the future. “That’s possible. Or even doing an album. [Of] course, then, again, you’re in one place. But I don’t know if that would happen.”

Ozzy Osbourne plans to go solo again in 2017. A new solo tour? A new album? We’ll have to wait and see! 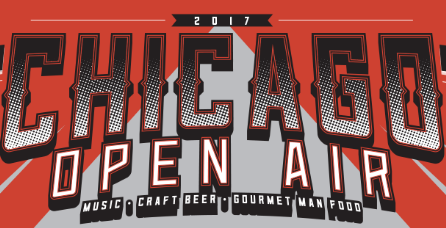