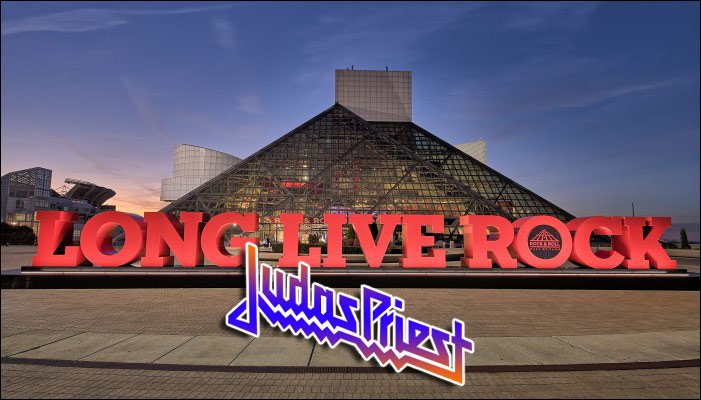 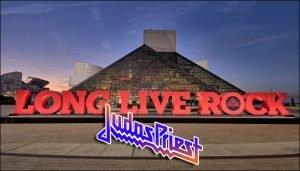 We are aware it is called the Rock and Roll Hall of Fame, and that ‘metal’ music is not specifically known as Rock and Roll, but that is not what the RRHOF is all about. In the past, inductees have included rappers NWA, Run DMC, Beastie Boys, Public Enemy, Grandmaster Flash and the Furious Five. A whole slew of other incredible talents who are not considered rock and roll have also made it. The Jackson 5, Marvin Gaye, Stevie Wonder, Johnny Cash, Etta James, and so many more that I can continue on for a while. The point is that the Rock and Roll Hall of Fame recognizes talent and success of musicians and bands from across the spectrum. Why not include a band that is more considered ‘metal’ if having to be put into a category? If ‘metal bands’ were considered more often then why none other than the metal Gods that make up JUDAS PRIEST? The band has been eligible for almost 20 years I think, yet has only been nominated ONCE and that was just now for 2018. The band has consistently had its original members and as of today, which is 49 years after the band formed itself back in Birmingham, has had one of the greatest frontmen to ever lead sing for any metal band, Rob Halford. It’s just about 50 years later and the band is getting ready to release their latest studio album Firepower. The first song released from the new record is ‘Lightning Strike’ and I have to tell you that it is so classic Judas Priest that it’s scary. Rob Halford still sounds awesome and still has incredible range. The video for the song can be found if you look down a bit. Take a listen and see how tight the band still sounds.

Going back to the issue of the lack of ‘metal’ bands in the RRHOF and the fact that Judas Priest has only (just) received one single nomination, it’s just outright sad. For many people, Judas Priest was THE band that turned them onto the faster, heavier brand of music. Not only was their sound a driving force of theirs, singer Rob Halford gave them a stage presence that may have only been matched by someone like Freddie Mercury of Queen. Halford would come out in skin tight leather, complete with studs and spikes. Many times he ride out on a loud running Harley motorcycle and park it right on stage. There’s no doubt in my mind that Judas Priest deserves to be in the Rock and Roll Hall of Fame, I just hope I get to see it happen within my lifetime.