On This Day in Music History : 1966 NBC US Purchases The Monkees TV Show 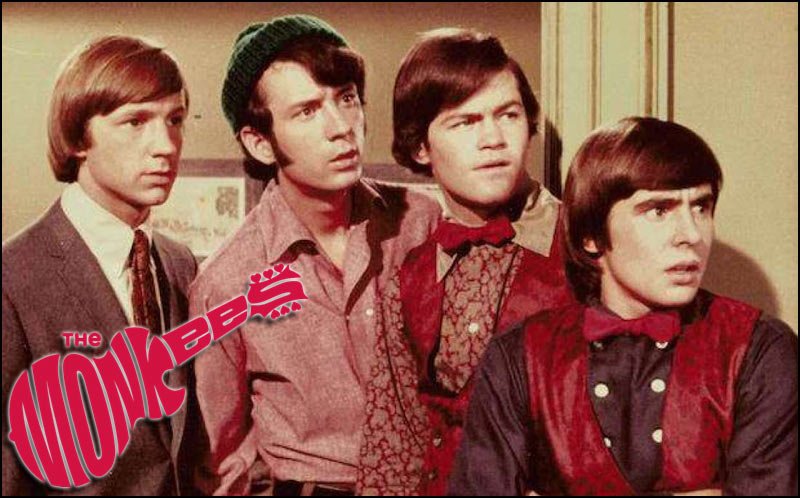 On January 17th 1966, the US division of NBC-TV purchased The Monkees TV series, placing it on their 1966 autumn television schedule. The series was about the adventures of The Monkees, a struggling rock band from Los Angeles, California and introduced a number of innovative new-wave film techniques to television. It didn’t take long after ownership was transferred, before the show aired on September 12th 2966. It ran until March 25th of 1968, when the show ended its second season after a full 58 episodes. Those 58 episodes have enjoyed quite an after-life though through reruns and repeats and syndication. The show starred David Jones (Davy Jones), Micky Dolenz, Michael Nesmith and Peter Tork, all of which were members of the band The Monkees. The band was a struggling rock band from Los Angeles, California and the comic elements of the story-line were provided by the strange and often surreal encounters that the band would have while searching for their big break. The television show The Monkees won two Emmy Awards in 1967; Outstanding Comedy Series and Outstanding Directorial Achievement in Comedy (James Frawley, for the episode “Royal Flush”). James Frawley was nominated for the same award the following season (for the episode “The Devil and Peter Tork”). Its win for Comedy Series was considered somewhat of an upset, as it bested long-time favorites The Andy Griffith Show, Bewitched, Get Smart, and Hogan’s Heroes. Don’t forget to check out some related Monkees videos below.

The TV show The Monkees first aired in the US back in early 1966. It starred David Jones (Davy Jones), Micky Dolenz, Michael Nesmith and Peter Tork.


The Monkees – Full Episode – The Chaperone