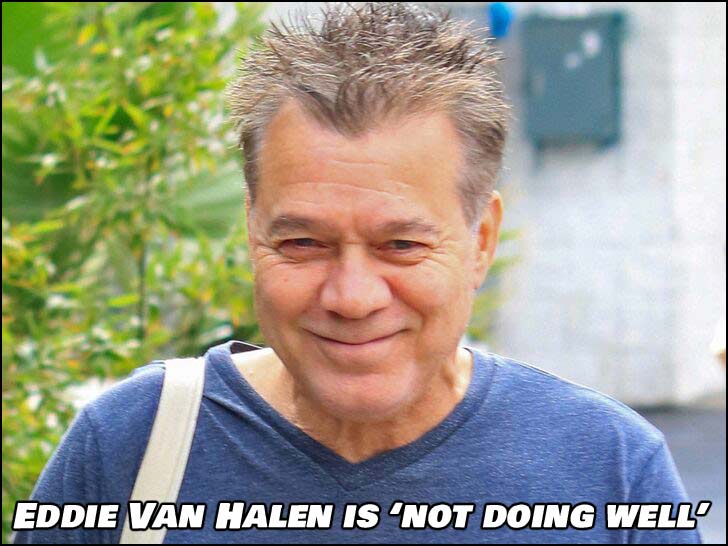 This is not good for fans of the band Van Halen, or just fans of rock music in general. According to Van Halen’s original singer, David Lee Roth, the band’s lead guitarist Eddie Van Halen, is ‘not doing well‘. News first hit several months ago that there may have been health issues with Eddie, then the acknowledgement came that he has throat cancer. Through out October and November (of 2019) Eddie Van Halen was in and out of different hospitals for treatment and care for his condition. He flew between the United Stated and Germany on more than one occasion. David Lee Roth has just begun his Las Vegas residency shows and was recently interviewed by the Las Vegas Review Journal. Part of Roth’s statement “Ed’s not doing well, and singing and dancing is a perishable skill. If you have the capacity, it’s something that has to be used routinely, if not for the thrill of it and the magic of creating with other incandescent spirits.”. This is not very good news at all, and it saddens us all here. We hope and pray for the best for Eddie Van Halen. David Lee Roth’s latest Vegas residency runs sporadically until March 28th. When he’s not in Vegas doing his own shows, David Lee Roth will open for the band KISS on the latest leg of their farewell tour, with a second set of support shows following later in the year.

According to a recent interview with David Lee Roth, Eddie Van Halen is not doing will at all.