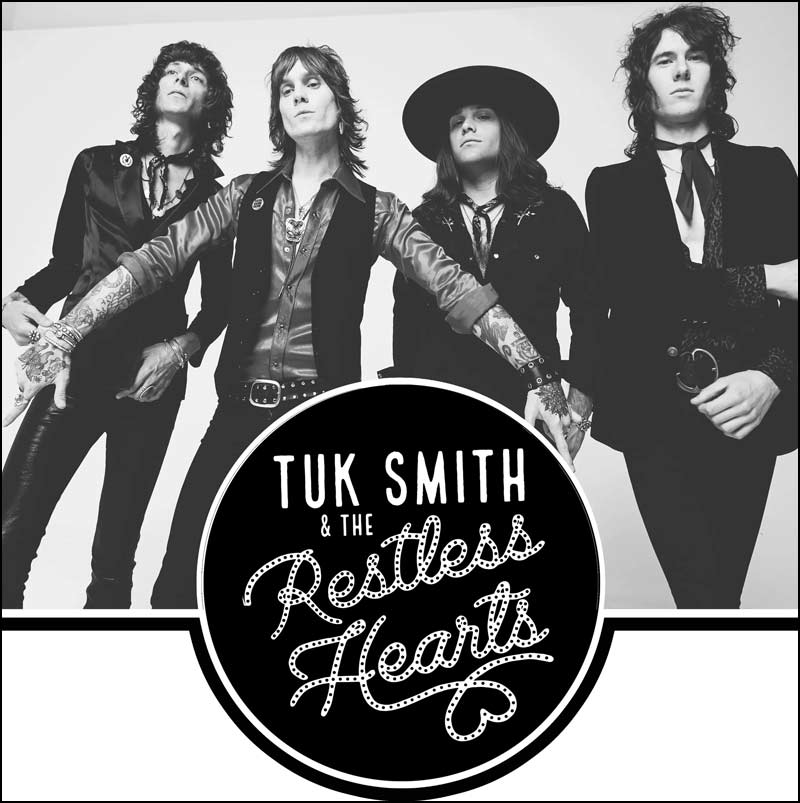 As if 2020 wasn’t already the year to go see concerts, it just got a bit more enticing. The 2020 Stadium Tour already includes 4 amazing bands from the 80’s; Motley Crue, Def Leppard, Poison and Joan Jett & The Blackhearts. One more band was just added to that list; Tuk Smith and his new band the Restless Hearts are now labelled as the opening act for the entire tour. The band itself is new to the scene, but Tuk Smith is not. In fact he was the frontman of the group Biters, a rock band from Atlanta. He was the lead in the band since way back from its origination in 2009, until they broke up in 2018. The news about Smith’s new stint with the Restless Hearts was actually just released today (January 10th), along with their debut single “What Kinda Love.” You can listen to the song below.

The new band Tuk Smith and the Restless Hearts will be joining Motley Crue, Def Leppard, Poison and Joan Jett on the 2020 Stadium Tour.


Written and Posted by Craig Scott