If you missed the 2015 Oscars 87th Academy Awards show, you definitely missed out on some great live performances. One of the many highlights was performed by Adam Levine and Maroon 5 when they played the song titled Lost Stars. Adam Levine looked great too with his hair neatly trimmed and his attire was all prim and proper. He did have his sleeves rolled up which showed off his awesome tattoos on his arms, but overall the band looked and sounded great. Scroll down to watch the video of the performance of Maroon 5 performing Lost Stars which was filmed live from the 2015 Oscars. Maroon 5 has a pretty big concert tour planned for 2016 so check out our Maroon 5 Tour Page for the latest list of Maroon 5 tour dates, links to get Maroon 5 concert tickets and some Maroon 5 music videos and pictures. 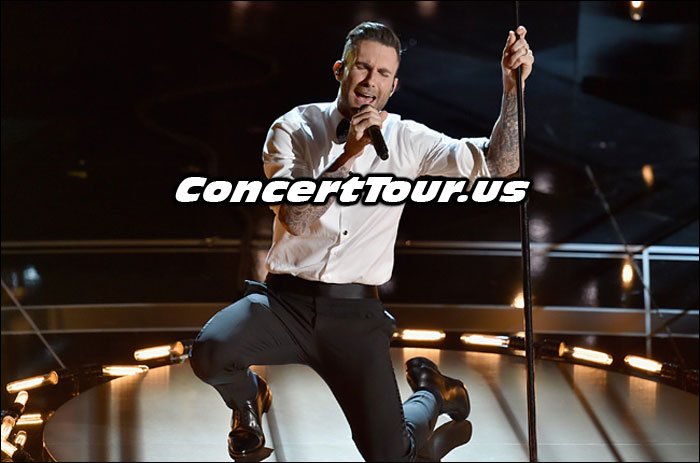 Maroon 5 and Adam Levine Perform ‘Lost Stars’ at the 2015 Oscars!