KINGS OF LEON Extend Their WALLS Concert Tour well into 2017 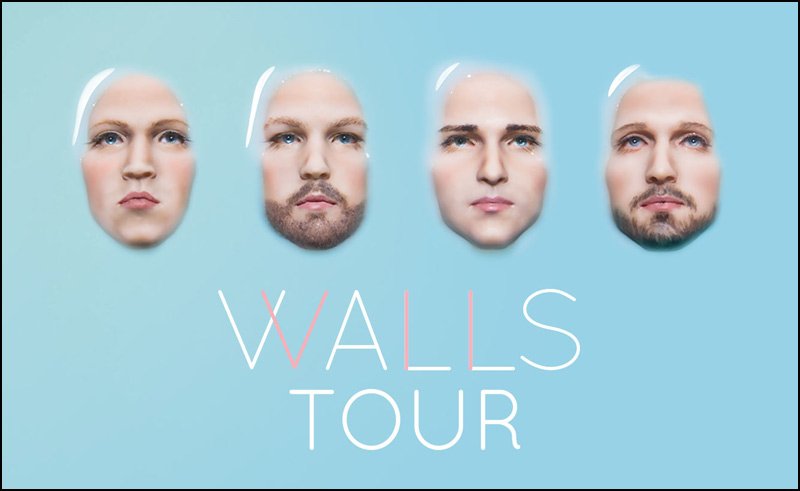 Kings of Leon just extended their 2017 North American WALLS tour by adding 25 additional tour dates. The concert tour’s second leg, supporting the band’s latest album Walls, will start on April 28th in Chula Vista, California and come to an end August 26th in Quincy, Washington. Hopefully Kings of Leon will be adding more dates & venues. The early part of the tour will have a supporting opening act by the band Deerhunter, and then later on it will be Nathaniel Rateliff.

Kings of Leon released their latest record Walls, which was their seventh album, in October of 2016. It became their first Number One Record in the U.S., topping the Billboard 200 music chart. Although drummer Nathan Followill explained to Rolling Stone, the band didn’t strain for massive sales during the writing process.

“We learned our lesson early on after our really big record [2008’s Only By the Night and its hit “Use Somebody”],” he said. “You put so much pressure on yourself after that – to at least maintain that momentum you’ve got going — and we really had a shitty time in the studio trying to do that. Trying to chase a hit or trying to recreate success you had on previous things. So going into this record we had the frame of mind of no pressure to recreate any success we’ve had prior to this.”

Check out our KINGS OF LEON Tour Page for all the latest on their tour and you can also look for tickets.

Kings of Leon extend WALLS tour into 2017. Don’t miss your chance to see them live in concert!