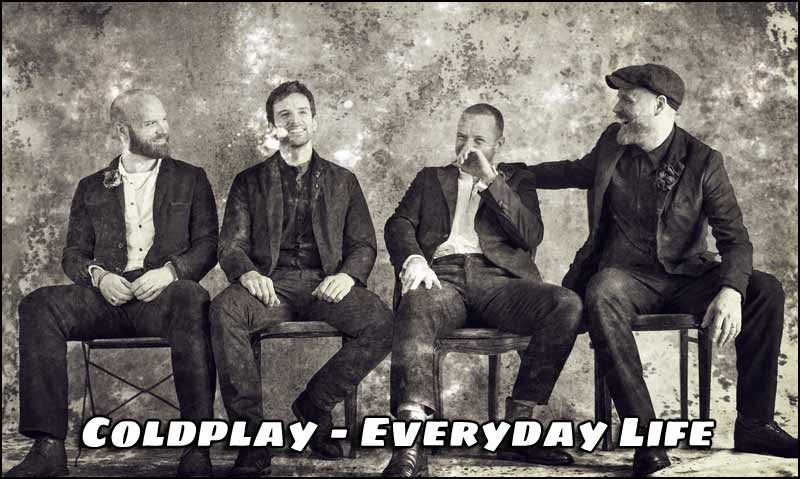 Coldplay‘s latest studio album, Everyday Life, was recently released back on November 22nd in 2019. It was the eighth studio album by the band, and it reached the number one spot on music charts all over the globe. Within a month the album went gold, and sold over 200,000 copies. Those numbers have climbed even higher since then. One of the more popular songs from the album has just been released by the band in an official music video form. Cry, Cry, Cry is the 4th song off the ‘Sunset‘ side of the album. Even though the whole album comes on one single CD, it’s broken down into two parts; the first is called Sunrise, and consists of eight songs. The 2nd part is called Sunset, and is also made up of eight songs. The ‘Lyrics’ version of the Cry, Cry, Cry video came out two months ago, and already has over 800,000 views on YouTube. The Official Music Video, which can be found below, is sure to get several million views within the first month at most. The video was filmed in the Rivoli Ballroom, which is located in London. Dakota Johnson and Cory Bailey directed it, and Celia Rowlson did the choreography. Enjoy, the video is down below.

Written and Posted by Roger Denson