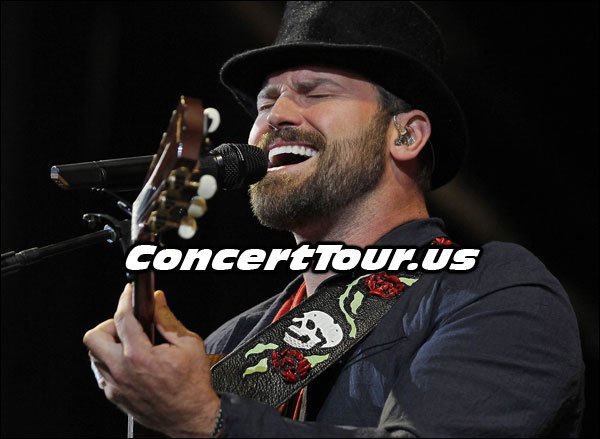 If you’re a country music fan, this 2015 is definitely loaded with a lot of country entertainers going on tour. Zac Brown Band has just released details on their Jekyll + Hyde Tour for this summer of 2015. In conjunction with the release of their latest album named Jekyll + Hyde (which actually gets released to the public on April 28th, 2015), Zac Brown Band have announced their summer plans for a supporting tour. The Jekyll + Hyde tour by Zac Brown Band begins on May 1st in Nashville, TN… How Lucky are those fans that live right there?! Right now about 30 concert tour dates have been announced by the Zac Brown Band but surely there will be people who will want a show to come near them if they are not near a venue in the below list. It appears so far that all the shows and concerts will be taking place within North America. CHECK OUT our Zac Brown Tour Page for the latest list of Zac Brown Band Tour Dates, links to look for Zac Brown Band concert tickets and some popular music videos and pictures.