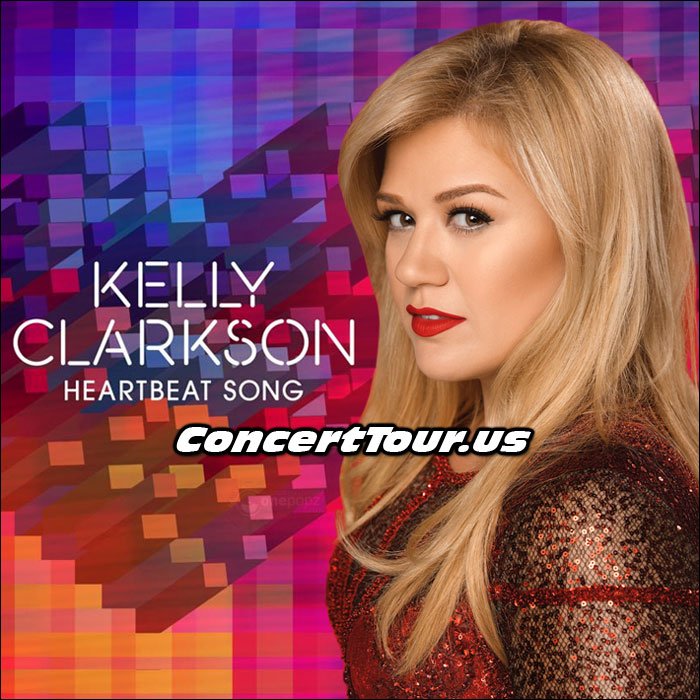 Many Kelly Clarkson fans, which is almost everyone on this planet, are so excited at the news that she has a 2015 concert tour planned called her Piece By Piece Tour. Kelly Clarkson is the headliner for this tour, but she will be joined by at least two supporting acts; Pentatonix and Eric Hutchinson. Since winning the first ever American Idol, Kelly Clarkson has only been met with huge success. This tour is going to be huge for her. She’s got about 45 concert dates planned as part of her tour schedule and all of them take place in North American (The U.S. and Canada) so far. Fans are hoping that Kelly Clarkson expands her tour to more states and other countries. Check out our Kelly Clarkson Tour Page for the latest list of Kelly Clarkson tour dates, links to find Kelly Clarkson concert tickets and some live Kelly Clarkson music videos. 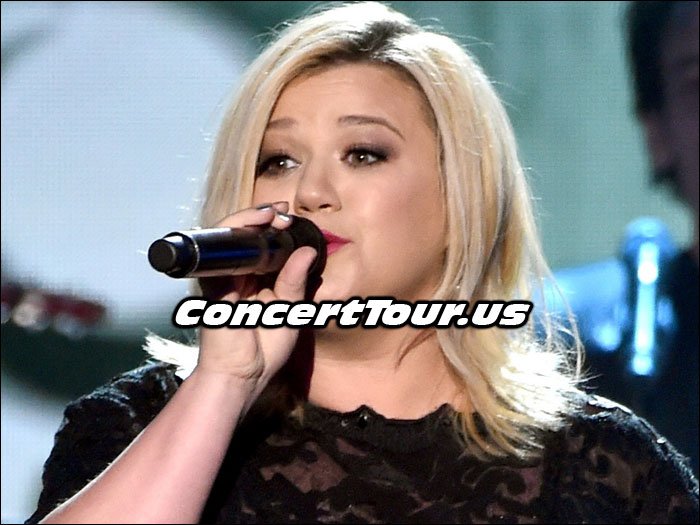