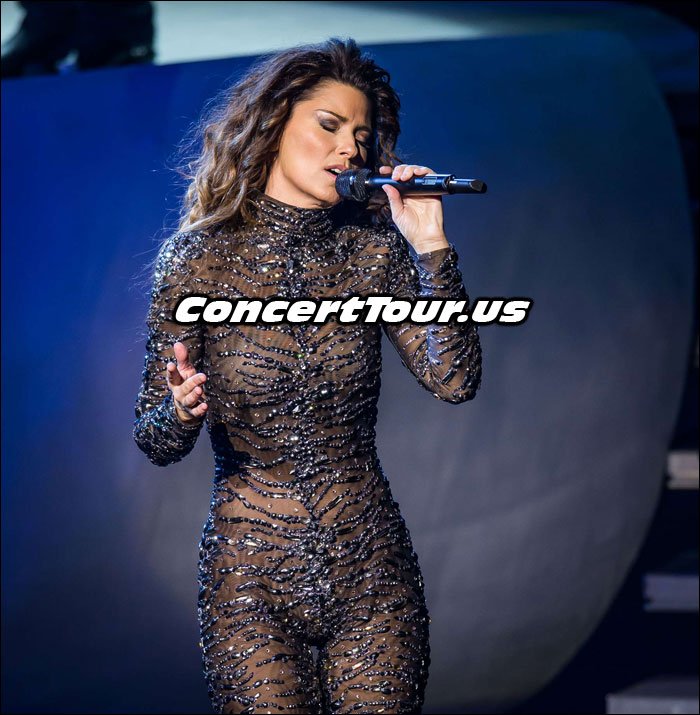 Shania Twain, who just finished her residency shows in Las Vegas, has just announced that she will be performing her last tour ever this 2015 year. Nicknamed the Rock This Country Tour, Shania Twain swears this is going to be her last concert tour and then she’s hanging it up on doing live shows. No one knows what really brought this on or if Shania Twain is actually 100% serious, but fans know that if this does happen to be her last tour, things could get out of control due to that fact that she has a huge following. When it comes to country music women, you can’t get much more popular than Shania Twain. No doubt it’s a fact that tickets for any of her concerts will probably be expensive. She’ll be bringing Wes Mack with her up until the end of June and then will be joined my Gavin DeGraw for the rest of the tour. Check out our Shania Twain Tour Page for the latest list of Shania Twain tour dates, links to look for Shania Twain concert tickets and some cool Shania Twain music videos & pictures.

Shania Twain on Stage Performing ‘Still The One’!