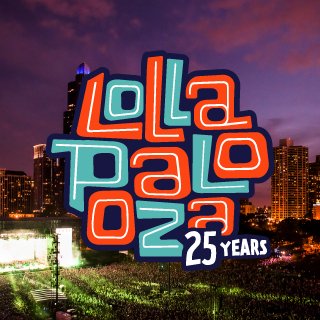 Official information on the band / entertainer line-up of the 2016 Lollapalooza music festival have just been announced. Three big music names will be headlining the event; Radiohead, Red Hot Chili Peppers and LCD Soundsystem are those top three. This Lollapalooza line-up info came soon after Radiohead’s big announcement that they are set to put on a bunch of North American concerts. That was big news because the band has not been on tour in over 4 years. The festival will also see LCD Soundsystem reunite for the first time since their 2011 farewell show at Madison Square Garden.

Also confirmed on the line-up are Lana Del Rey, Ellie Goulding, Future, J. Cole, Disclosure, Major Lazer, Jane’s Addiction, Haim, Flume, the 1975, M83, Halsey, Chris Stapleton, Bloc Party, Vince Staples and A$AP Ferg. See below for the full list of performers. To honor its 25th anniversary the normally three-day festival will take place over four days this year, from July 28 to July 31. The festival will be held in Chicago’s Grant Park. See the FULL LIST of all performers below. 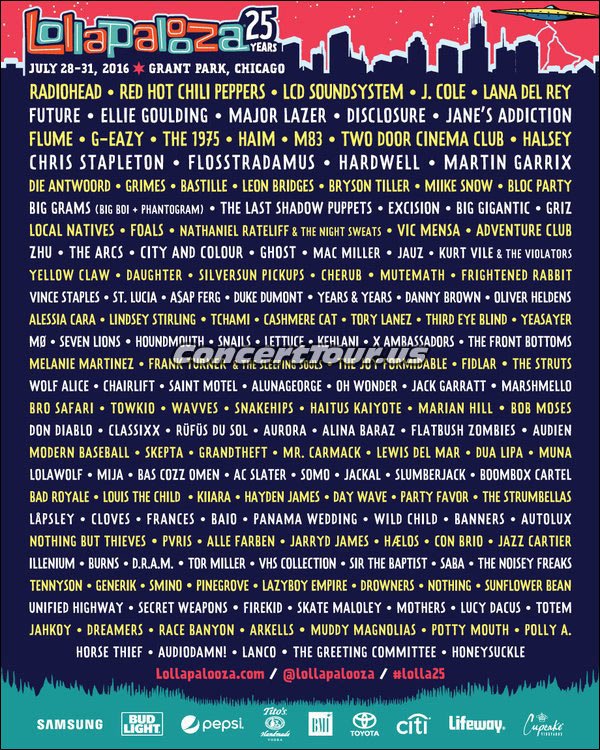 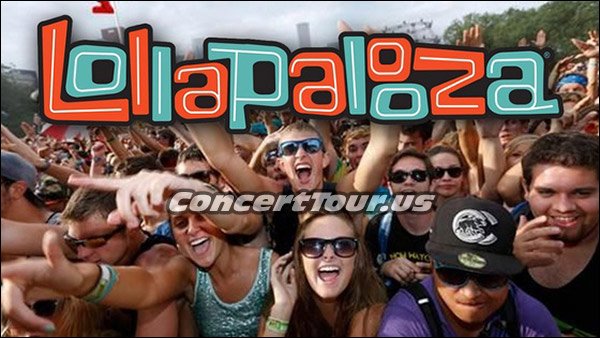 Fans can not wait for this year’s Lollapalooza. It’s going to be multiple days of music and tons of fun.

J. Cole ranks as one of the few hip-hop night-closing headliners in the festival’s rock-centric (and more recently EDM-centric) history. As the white indie rapper of choice when Macklemore isn’t touring, G-Eazy has already ascended to a second-tier headliner. Lana Del Rey has murmured her way to the top of the charts and to arena-headlining status. One of her former producers, the Black Keys’ Dan Auerbach, will be leading one of his side projects, the Arcs. Despite its name, the 1975 has drawn on ’80s influences to become one of those bands that appears destined to headline Lolla some day. The Chicago duo Flosstradamus has been throwing stellar dance parties for a decade, and here’s a big stage for it to command. The undercard includes rising local rapper Towkio, versatile R&B singer Kehlani and sharp Virginia songwriter Lucy Dacus.

Radiohead has played some stellar gigs in Grant Park, including its acclaimed one-off appearance at Hutchinson Field in 2001 on the heels of “Kid A” and a 2008 headlining slot at Lolla that was nearly as good. The quintet’s set is sure to be a weekend highlight and may include material from a still-in-progress new studio album. For a complete contrast in the opposing headlining slot, Future is one of the primary exponents of Atlanta trap. The Struts are getting a lot of hype, but U.K. counterparts Wolf Alice, led by Ellie Rowsell, deserve just as much attention. If you need incentive to arrive early, Sunflower Bean is it — a New York trio that covers a lot of ground between dream pop and metal.