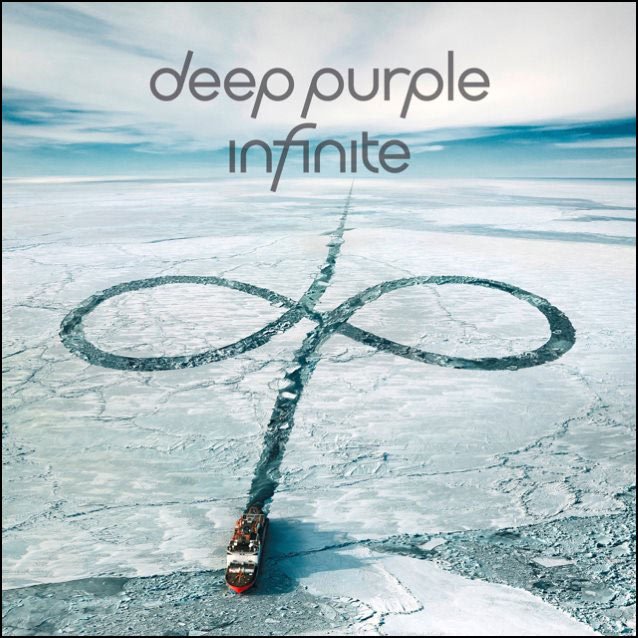 The music service earMUSIC has uploaded a video clip which lasts several minutes, and in it, the members of the classic rock band DEEP PURPLE were asked some questions in a quick rapid-fire Q&A session. Check out the videos out below. DEEP PURPLE’s new studio album, “inFinite“, will be released to the public on April 7 through earMUSIC. The disc was assembled in February 2016 at a studio in Nashville, Tennessee and was once again controlled by Bob Ezrin, who has previously worked with KISS, PINK FLOYD, PETER GABRIEL, ALICE COOPER and KANSAS, along with others.

In a recent interview with Billboard, DEEP PURPLE bassist Roger Glover talked about the band’s upcoming concert tour, “The Long Goodbye“, which starts one May 13 in Europe and includes a late-summer North American leg with rock star ALICE COOPER and mighty EDGAR WINTER. When asked if the tour title is hinting to fans something, Glover said: “Well, we’re letting you make your own minds up. No one wants to stop. But we know that I’m 71 now, [singer Ian] Gillan is 71, we’re all about late 60s, early 70s, and bodies have a way of not keeping up with your brain or your career. We’re all sort of approaching that point where I can’t imagine another eight years to do an album.”

Glover continued: “The time is approaching when it will end, but we don’t want to face that. We don’t actually want to make a date or a final tour or anything. We just want to carry on as long as nature allows or is kind of dignified. If we can’t do what we do anymore, then yes, it’s time to stop. But we’re still doing it, and we’re still enjoying it very much. So all we’re saying is the door is closing, but it’s not closed yet.” 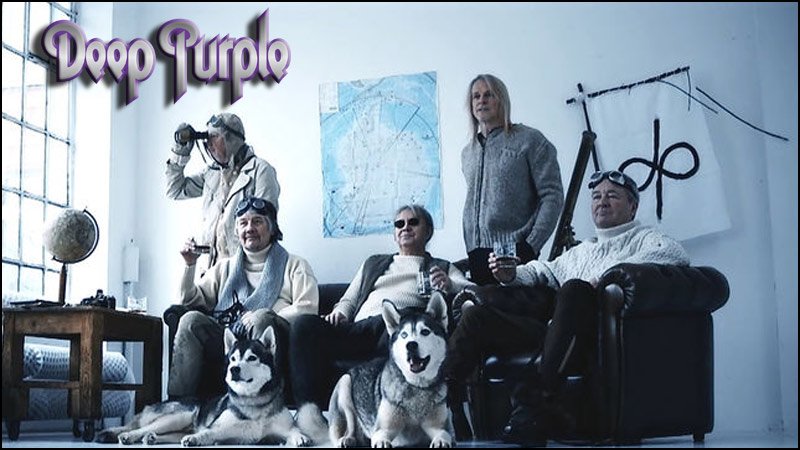 DEEP PURPLE are asked question after question in quick succession. Watch the Q & A Below!

DEEP PURPLE’s newest album ‘inFinite’ will be out and available on April 7th!