The Eagles WILL continue as a Band without Glenn Frey, although singer / drummer Don Henley said Otherwise 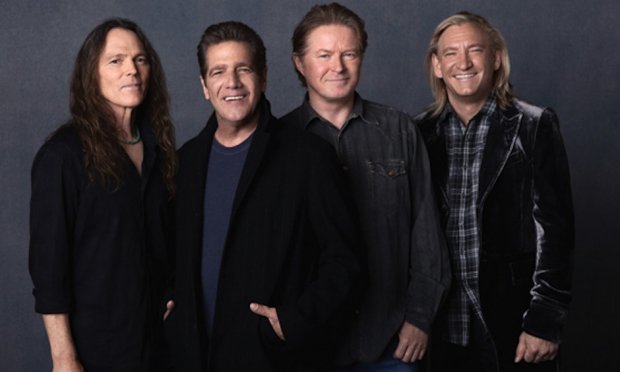 The band has already gone on record as saying that they would not continue as a musical band any longer after co-founding member Glenn Frey passed away, but it appears that The Eagles will do just that. Glenn Frey died at the age of 67 back in January of 2016. Drummer and main singer Don Henley told the BBC that the band’s last performance would be at the Grammy Awards Show that year, as it was an ‘appropriate farewell’ to their former fellow band-mate, also adding: “I don’t think you’ll see us performing again.”

Now, however, news sources suggest that the legendary rock band will be playing a new festival in New York and LA called ‘Classic East‘ and ‘Classic West‘, with Fleetwood Mac also on the bill. The Sun reported an ‘insider’ as saying: “It’s not a decision they have taken lightly but their feelings have changed and they know there’s huge demand from fans who want to see them. None of them need the money, they want to make sure the shows are respectful and fitting tribute. A rep also said that “The band are still dealing with the issue of replacing Glenn and have secretly held talks with some performers, but they are also discussing the possibility of sharing his duties between them.” One of the rumored replacements for Glenn Frey is his 22-year-old son Deacon, who is also a musician.

Although DON HENLEY already said that The Eagles will not continue after the passing of Glenn Frey, here they are ready to perform again. RIP Glenn Frey. 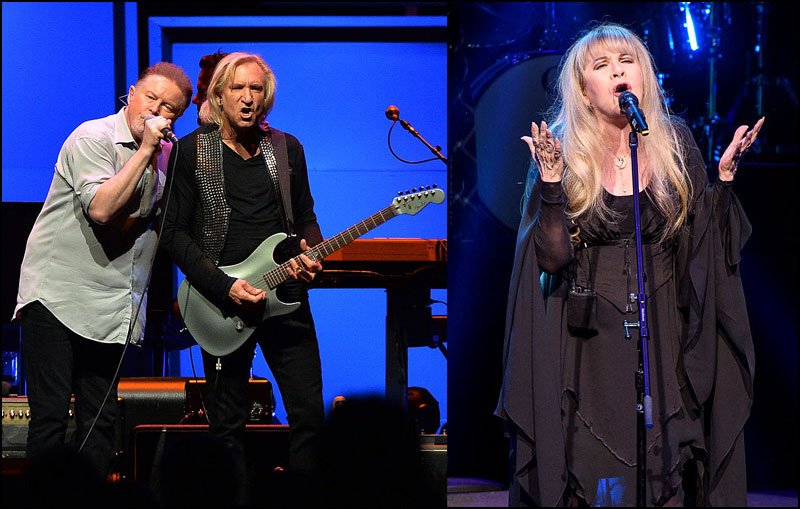 There are some HUGE NAMES in music performing at the ‘Classic East’ and ‘Classic West’ shows!