The band TOOL has just announced a batch of North American tour dates! The metal band’s tour will begin May 24 in Fairfax, Va. and end June 17 in George, WA.

Last week, Tool teased fans with a post on upcoming tour dates, asking fans to keep checking back with the band’s official website for info. The other day, (March 13) Tool came through with the promise, unleashing another eight shows on top of the already announced Governor’s Ball and Boston Calling Festival appearances. TODAY, they added another 5 shows to their tour!

The reveal of arena gigs comes just a few weeks after news broke of Maynard James Keenan beginning vocal work on Tool’s highly anticipated and extremely elusive fifth studio album. With 11 years having passed since Tool released 10,000 Days, fans are foaming at the mouth for new music from the cult legends.

It’s not that often that TOOL comes along and goes on tour, so don’t miss your chance to see them live. 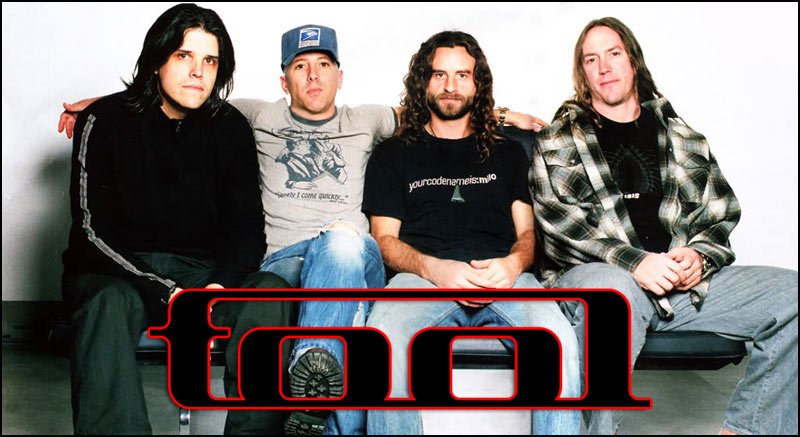 TOOL is quite hard to catch live in concert, so this year may be your chance!