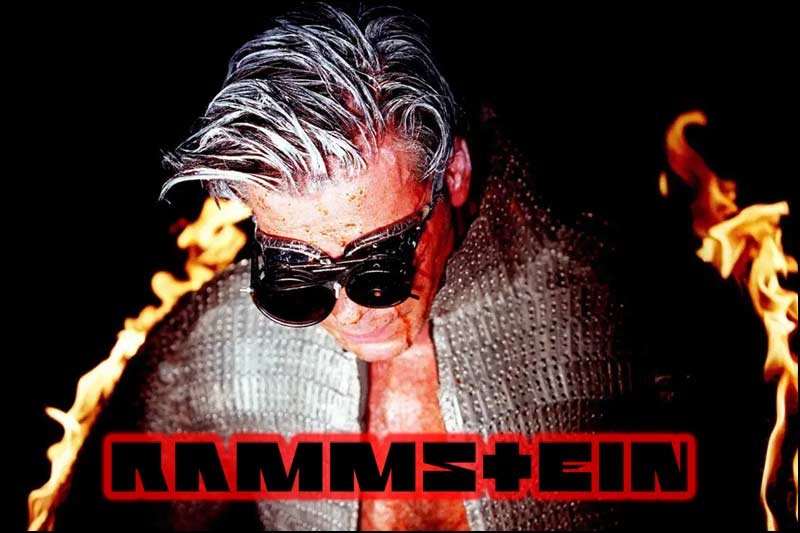 The day is coming, and it’s just about here. Rammstein fans have just learned that even though it’s been about 10 yeras since the German metal band has released a new record, they won’t have to wait much longer. Due out to the public on May 17th of this year, Rammstein said there will be the release of their newest album. That is not the only good news, the happiness continues as the band is going to be releasing a song from that album, along with its music video. The song is titled ‘Deutschland‘ and it’s set to be released TODAY (March 28th) at 1PM Eastern time. We waited to post this article until the release of the full video, so you should be able to find said video down below. The band is already getting some chatter and criticism about it since they released small ‘spoilers’ of the video, and it appears to have scenes that depict a Nazi concentration camp. We don’t think that either Rammstein or lead singer Till Lindemann has meant anything derogatory by it, it probably is just setting the ‘scene’ and ‘atmosphere’ for the video. ‘Deutschland’ will be the lead single of the new album, and hopefully they will be releasing more songs soon since now fans are so revved up. So check out the video below and don’t forget to share it with your friends. A new album from Rammstein has been a long time coming, but that time is over and fans can grab a hold of it this May 17th. CHECK OUT THE NEW Deutschland MUSIC VIDEO BELOW!

Rammstein fans have waited 10 years for a new album, but won’t have to wait much longer. On May 17th of this year, the band’s newest studio album is going to be released. CHECK OUT THE NEW Deutschland MUSIC VIDEO BELOW!