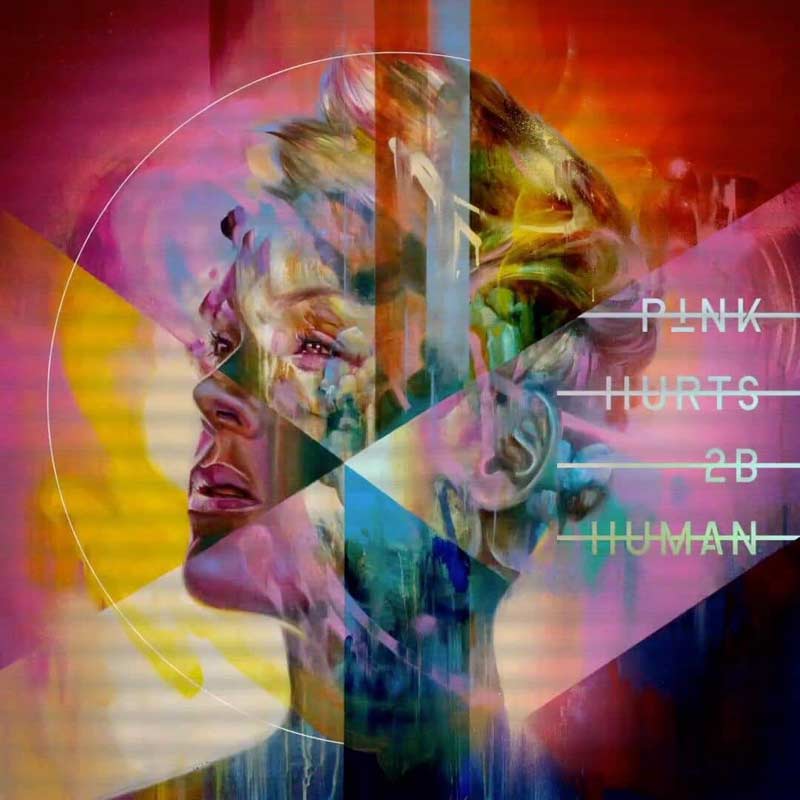 P!NK has done it again by thrilling fans with the release of her latest album’s song list. ‘Hurts 2B Human‘ is the title of P!NK’s latest studio creation, and its set to be released on April 26th of this year. Back in February, she released the cover art for the album, and today she release the track list, which can be found below. Also below is the first single off of the album to be released, named ‘Hustle‘. Take a listen and you’ll see that P!NK hasn’t lost a step, in fact we think it’s some of her best material to date. Her new album contains collaborations with some mighty popular fellow musicians, singers and songwriters including Khalid, Chris Stapleton and several more. P!NK released her new song named “Hustle” along with the entire track list for Hurts 2B Human. The record contains 13 songs, and you’ll hear others along with her such as Khalid, Wrabel, Cash Cash and Chris Stapleton. Her song ‘Hustle’ is some what country, in which she gives off a classic kick-butt vibe while warning a lover that she won’t be taken advantage of; kind of classic P!NK if you ask us. Some of the other people she worked with on the album include Imagine Dragons’ Dan Reynolds and Jorgen Odegard, songwriters Max Martin, Shellback (“Raise Your Glass” by P!nk, “Payphone” by Maroon 5) and Julia Michaels. Also on that list is Beck, Sia, Teddy Geiger and Sasha Sloan (“Never Be the Same” by Camila Cabello, “This Town” by Kygo). You can listen to P!NK’s “Hustle” and see the full track list down below.

Here is what the cover of P!NK’s newest album ‘Hurts 2B Human’ will look like.