Music Icon, better known as PRINCE, Passes Away at Age 57. Another True Musical Genius Icon Has Left Us Too Soon. 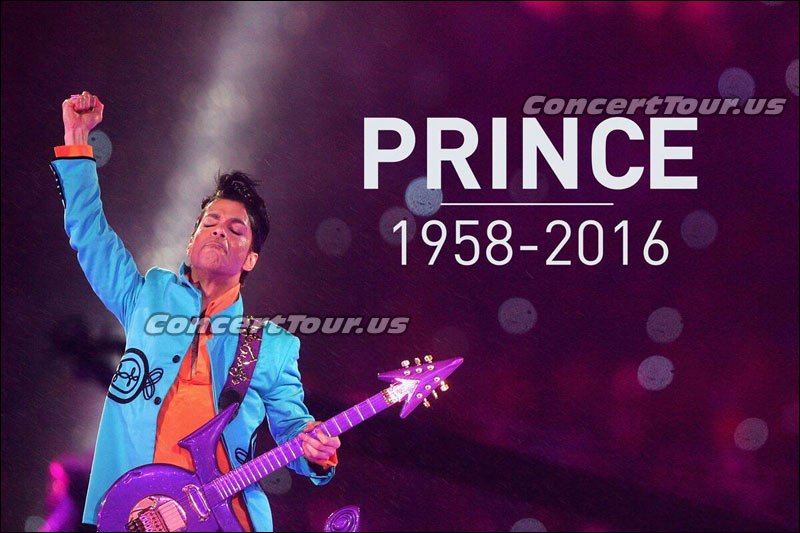 Music icon Prince has died, his publicist reports. The genius musician was only 57 years young. His musical career spanned multiple decades and included a ton of memorable songs.

Carver County Chief Sheriff’s Deputy Jason Kamerud reported to the Minneapolis Star Tribune that officials were withholding information about the identity of the deceased person until next of kin has been notified. A news release will come afterward, which actually just confirmed that it was PRINCE.

Prince was rushed to an Illinois hospital after his plane made an emergency landing last week. The musician had been fighting the flu for several weeks, the singer’s rep said. After canceling two shows on April 7, he performed last Thursday night in Atlanta despite still not feeling well. After the show, he got on the plane and felt worse, she said. His plane had to make an emergency landing in Moline, Illinois, where he was taken immediately to the hospital. He was treated and released just a few hours later, and by Friday evening was back home in Minnesota. He subsequently appeared at a dance party at Paisley Park.

Prayers to his family and loved ones. Prince was surely someone that will go down in the history books as an amazing person, musician, writer, singer and so much more. He excelled at everything he put his mind to. May he Rest In Peace.

We say goodbye to another musical icon, this time it’s PRINCE. At only 57 years old, he was taken way too soon.