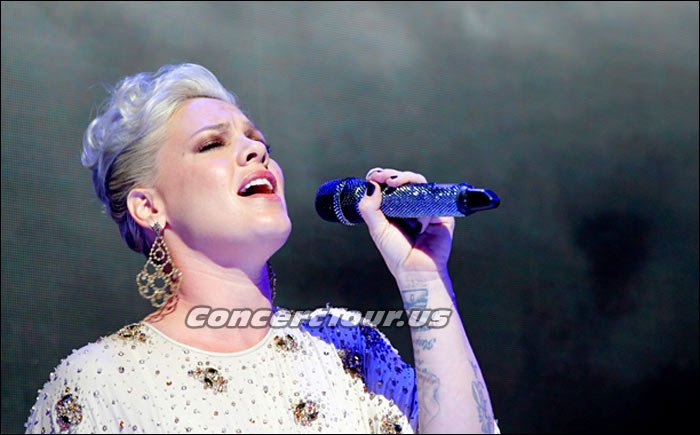 PINK breaks through again, this time Through The Looking Glass. Pink’s new song, ‘Just Like Fire‘, will take us into the Wonderland’s crazy, strange and sometimes comedic rabbit hole for the Alice Through the Looking Glass, the new movie 2nd in line after Ted Burton’s Alice in Wonderland, released back in 2009/2010.

Pink’s new song was just released on music video, serving a dual purpose for the pop super-star as her first new single in almost 4 years and her first ever original song for a live-action feature movie. The song was written and produced alongside Max Martin (who also works with Katy Perry and Britney Spears), Shellback (Ariana Grande, Adele), and Oscar Holter (Christina Aguilera, Hilary Duff). Pink has already musically worked with Martin and Shellback on hit songs like So What, Raise Your Glass, and F—in’ Perfect.

Several months ago, Pink recorded her cover version of White Rabbit, which was originally written and performed by Jefferson Airplane. This was part of the new movie’s advertising methods, especially with Pink giving the song her hard rock twist. (SEE VIDEO BELOW!)

Through the Looking Glass, the follow-up to the movie ‘Alice In Wonderland‘ (2009/2010), will bring back together Alice (actress Mia Wasikowska) with her wondrous environment of pals, and also enemies, including the Mad Hatter (Johnny Depp), the Red Queen (Helena Bonham Carter), the White Queen (Anne Hathaway), and Absolem the Caterpillar (the late Alan Rickman, lending his voice for one of his last roles). Sacha Baren Cohen also joins as the malevolent Time, who Alice must fight to save the Mad Hatter from his nefarious grips. ‘Through the Looking Glass’ comes to a movie theater near you on the 27th of this May. PLEASE SCROLL DOWN TO COMMENT. :)

P!NK Looks Great in this Recent Picture of her Singing Live. Fans are hoping for some sort of concert announcement now. 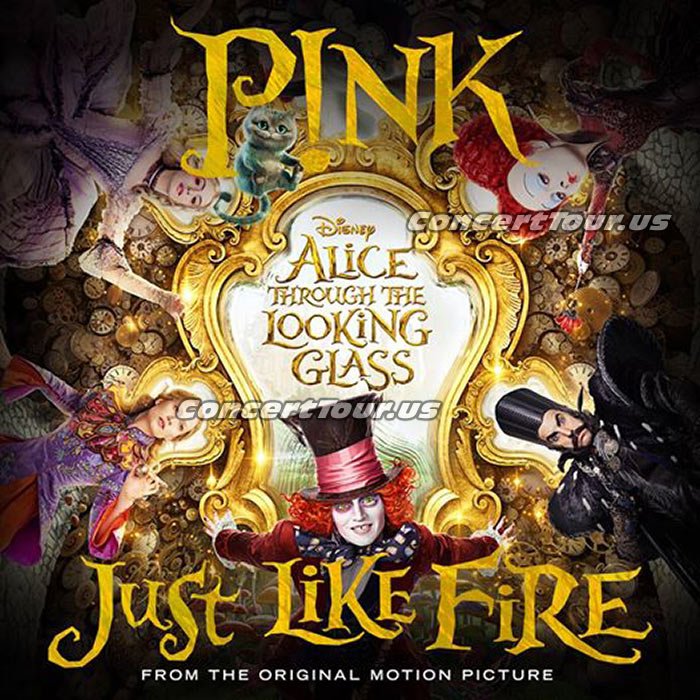