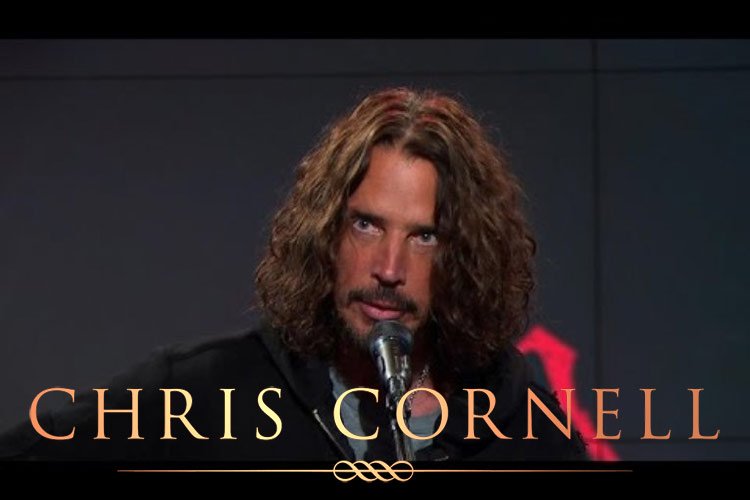 Chris Cornell, lead singer of Soundgarden, Audioslave, Temple of The Dog, etc, made an appearance on Saturday Sessions by CBS This Morning the other day, and boy was it glorious. He performed ‘Black Hole Sun‘ (and more) acoustically and it gave me chills and goosebumps. Chris Cornell is known as one of the best living front-men in rock music today. His voice has tremendous range and is quite strong. It also helps that he’s always backed by great music and lyrics. Presently, his he about to head out on tour with Soundgarden. He’s also supposedly working on another solo album and has also been writing songs for movies like the theme song for the new film “The Promise.” If you’re a fan, there’s no reason at all for us to ‘sell’ you on him. The dude is just outright awesome. Check him out in the video below play ‘Black Hole Sun’ .

Picture of Chris Cornell performing on Saturday Sessions by CBS This Morning the other day. SEE VIDEO BELOW!