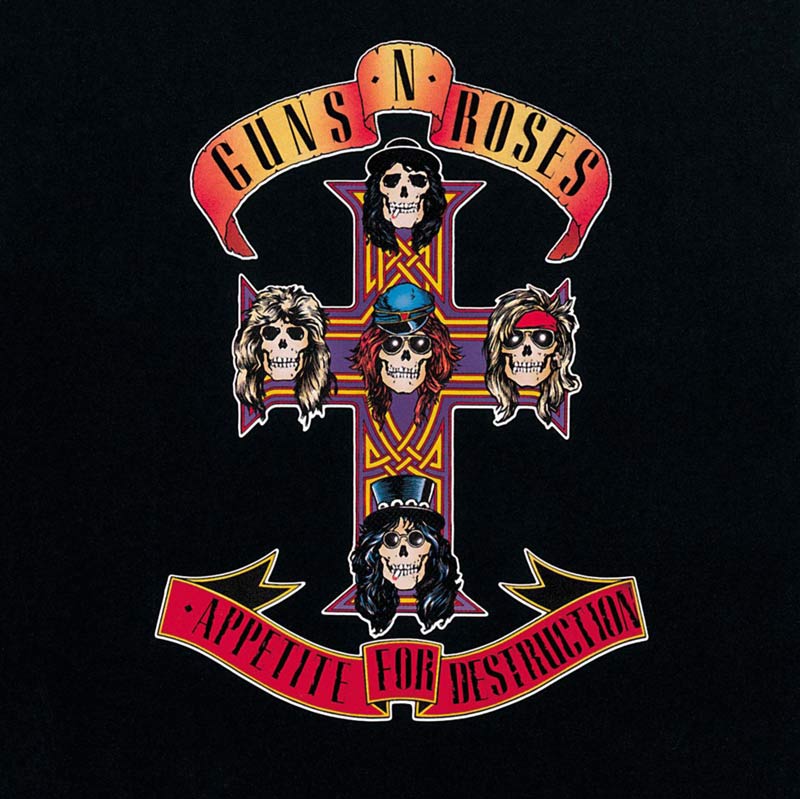 A strange tease came across my desk, it was a message released by Guns N’ Roses and it read “Destruction is Coming“. We’re guessing this is hinting at either a reunion of the band line-up that pumped out their album Appetite For Destruction, or just a full concert of the full complete album, with their present line up. Of course anything including an original line-up would consist of Axl Rose, Slash, Duff McKagan, Steven Adler, and Izzy Stradlin. Holy heck would that be great to see, however it’s probably a long shot and the message ‘Destruction is Coming’ probably means that the present line-up will tour and perform the full album of Appetite For Destruction. If that is the case, let’s hope for some special appearances by Steven Adler and Izzy for at least some of the shows. The album itself, over time has sold over 30 million copies across the globe, and has achieved tremendous success since the moment it was released back in 1987. Songs from that album were constantly played on radio stations; Welcome To The Jungle, Rocket Queen, My Michelle, Paradise City, Nightrain, Sweet Child o Mine, It’s So Easy all flew up the music charts and stayed up there for a while. The record went Platinum 18 times over here in the United States, and has a huge list of certifications that span the globe. We certainly hope this is all true and the band does tour and perform the entire album. That will be one concert I will not want to miss. 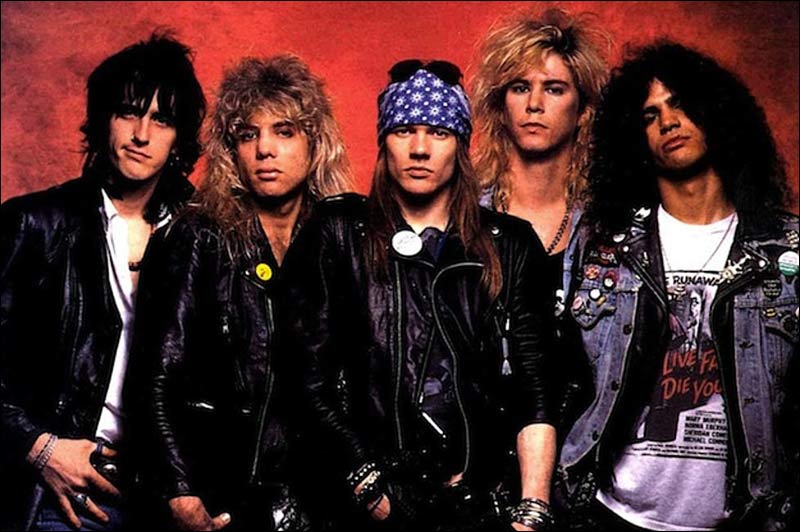