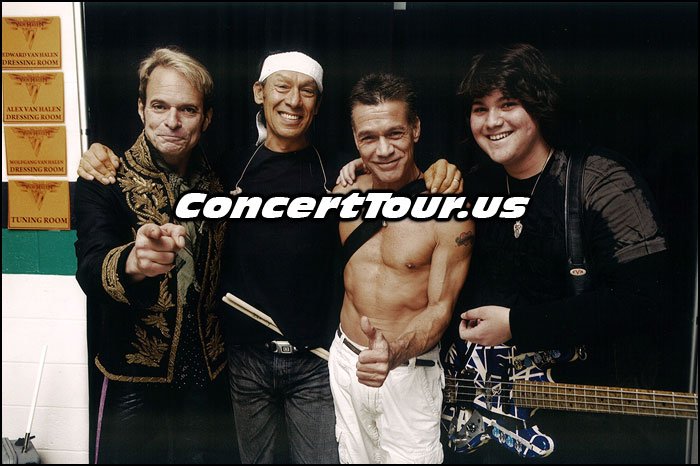 Eddie Van Halen, David Lee Roth and the rest of the rock band Van Halen opened the show with a huge bang at this year’s 2015 Billboard Music Awards Show. The guys tore it up when they played one of their many popular songs Panama and all I can say is that Eddie Van Halen can still rip on his guitar as if it where 30+ years ago. I wish I could say the same for David Lee Roth. Once one of the BEST frontmen in all of Rock and Roll, we all have to admit that Dave has lost his voice, yet he still does the best he can. Realize he’s 60 plus years old and he’s not the bouncing, cart wheeling, high jumping, strong voiced rocker that he used to be. But again, give him credit because he is doing his best and the other band members have stepped up and they sing a lot of back up support. Check out their performance of their song Panama in the music video below. If you were not aware, Van Halen is actually on tour this year and you can catch them live in concert at a venue near you. Check Out Our VAN HALEN TOUR PAGE to see the latest Van Halen tour dates, links to look for Van Halen concert Tickets, plus some other cool Van Halen stuff.

VAN HALEN With Their Present Lineup. Check them out live in concert this year!