Billboard Music Awards Show was a Huge Hit! Here is the list of winners, and some cool videos.

If you missed last night’s Billboard Music Awards show, then you missed a lot of great music and a lot of fun. First off, the night definitely was electric and there were some anticipated big live performances going to take place. I think one of the live performance highlights was the show put on by P!NK when she performed to her new song ‘Just Like Fire‘, which happens to be from the soundtrack of the movie Alice Through The Looking Glass. P!NK was definitely amazing as usual. You can catch part of her performance in the videos below.

Listed below, we have all the winners and their categories. I’m sure that most fans will agree on the named winners, although some die-hard fans were unhappy for their idols if they did not win anything. Although, pretty much every won last night, especially the fans, because the live performances were great.

Did you watch the 2016 Billboards Music Awards Show on ABC? You missed a GREAT Show if you didn’t!

VIDEO – Part of P!NK’s performance of Just Like Fire 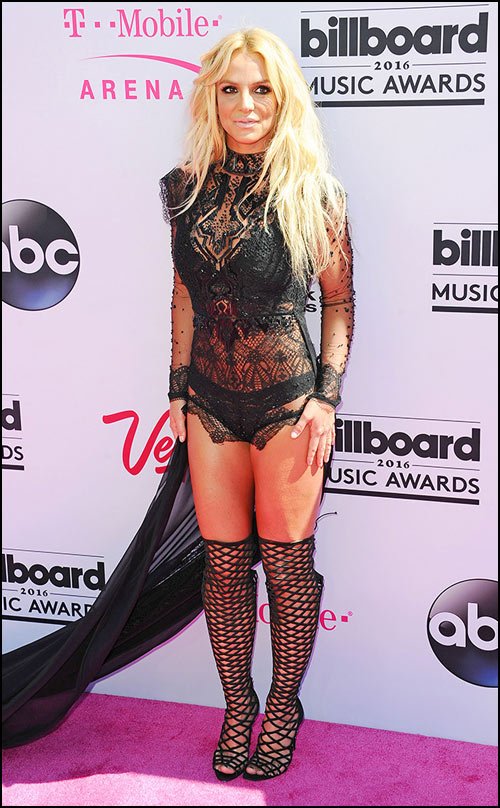 Britney Spears was nominated for and won the Special Millennium Award. 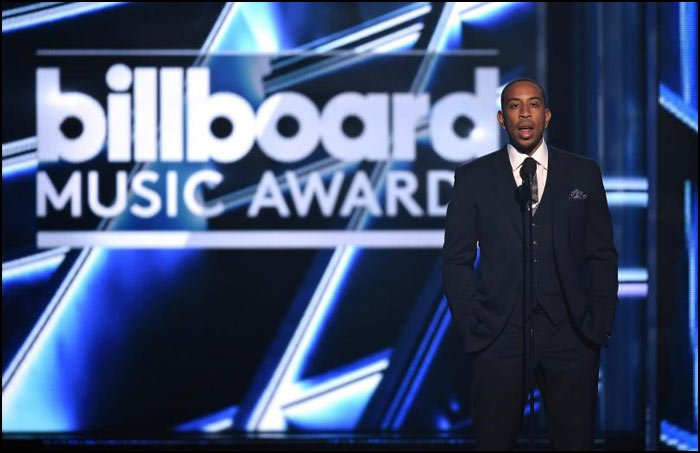 We think that Ludacris did an awesome job at co-hosting the 2016 Billboard Music Awards Show. 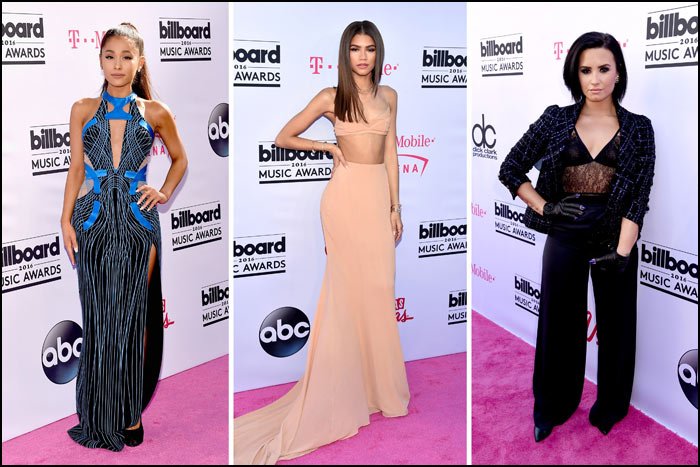 A lot of big stars and names were at the Awards Show last night. Here’s Ariana Grande, Zendaya and Demi Lovato.