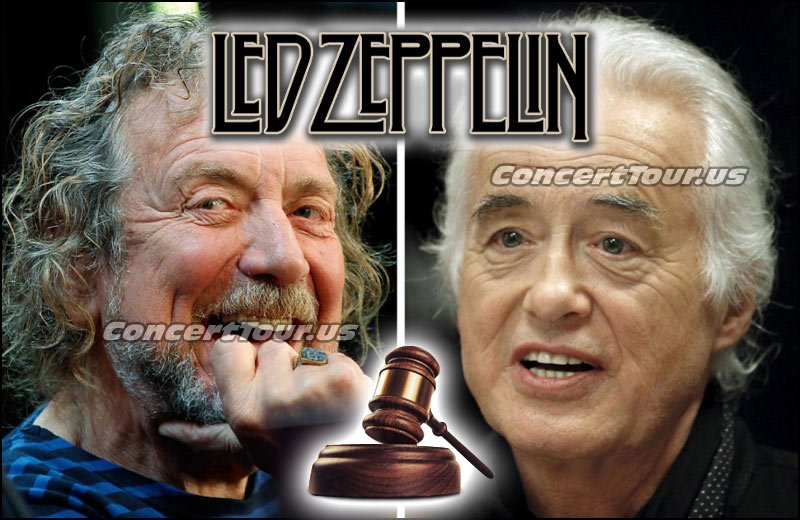 Robert Plant was scheduled to perform on June 19th at a benefit show, but now has to cancel due to the recent Led Zeppelin litigation. The event, named Meltdown Festival, was supposed to take place in Southbank Centre in London UK, but unfortunately the scheduled appearance by the Led Zeppelin frontman Robert Plant will not happen. Recently, it has come to more of a light that the bet band ever, Led Zeppelin, was going to end up in court over musical riffs that supposedly were ripped off from other musicians. Even the band’s ever popular Stairway To Heaven is one of the lawsuit centerpieces in one case presently going on. According to reports, the duo of Robert Plant and Jimmy Page were at a musical session of the band Spirit, which consisted of fellow musician Randy California and Michael Skidmore, and heard them play their song Taurus. A short time later, Page and Plant had come out with Stairway To Heaven and even me, being a huge Led Zeppelin fan, can hear some similarities. (You can listen for yourself below)

Check out the music videos below and see what you think about the Led Zeppelin Stairway To Heaven lawsuit.