VR (Virtual Reality) Concerts are not a futuristic thing, they’re here now and it’s only getting better.

There have been plenty of musicians who are turning to new forms of technology to reach more people through their smartphone and other electronic devices. Using a new technology, performers are using virtual reality (VR), 360-degree cameras and other tools in hopes of providing the best musical experience possible. A 360-degree camera can take a video or still photograph of everything in its line of sight. Some music experts believe VR could greatly change our musical experiences in the future. One form of the technology can let users attend virtual concerts, where they become part of the action. These performances seem to come to life through video and VR glasses.

Members of the rock band Queen created one such concert last year in cooperation with Google’s online store, Google Play. The project recreated the famous Queen song “Bohemian Rhapsody” in a music video. (See More Below)

With Virtual Reality, one day very soon we will all be able to experience live concerts with performers who are no longer with us. 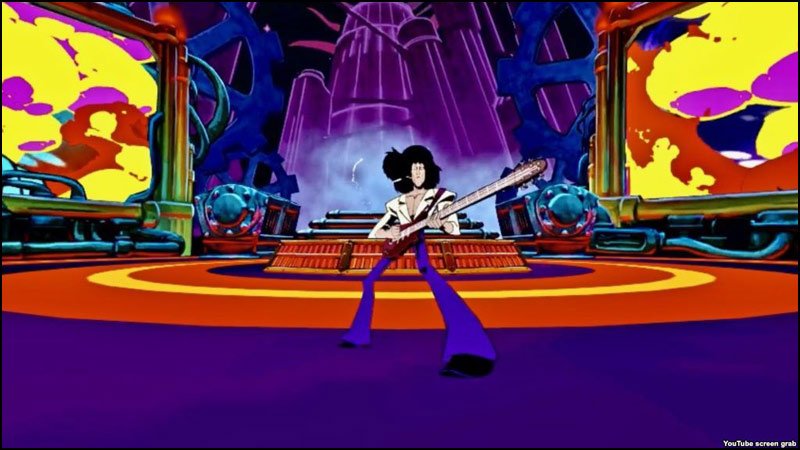 
VIDEO
Behind the Scenes: The Bohemian Rhapsody Experience
Take a behind the scenes look at a virtual reality experiment from Google Play and Queen. The Bohemian Rhapsody Experience offers a journey through Queen frontman Freddie Mercury’s subconscious mind and recreates the sensation of being onstage with the band, with visual and audio elements that respond to your movements. The content is also available as a 360 degree video for you to experience even if you do not own a Google Cardboard.

The group first released the song more than 40 years ago.

A computer program or app can let people experience different parts of the music video by moving around and touching things in virtual reality. The interactive experience results from a combination of computer animation, 3D images, and 360-degree video technology.

Eric Church said it was his first time using VR technology to provide a 360-degree view of a live show.

“There was a camera between me and my drummer, and you can kind of turn around and see the drummer and turn back around and see me,” he said. “It’s like you’re in the middle of everything.”


The electronic band Gorillaz released a six-minute VR music video that became the most successful VR video debut on YouTube. It was seen more than three-million times in 48 hours.


Remember, it’s still early in the technology part of this idea, but it seems to be on the right track. I bet this will lead to Virtual concerts by superstars who have passed. Can you imagine still being able to go see Elvis, or Jimi Hendrix play live? Well, it looks like you may be able to very soon.