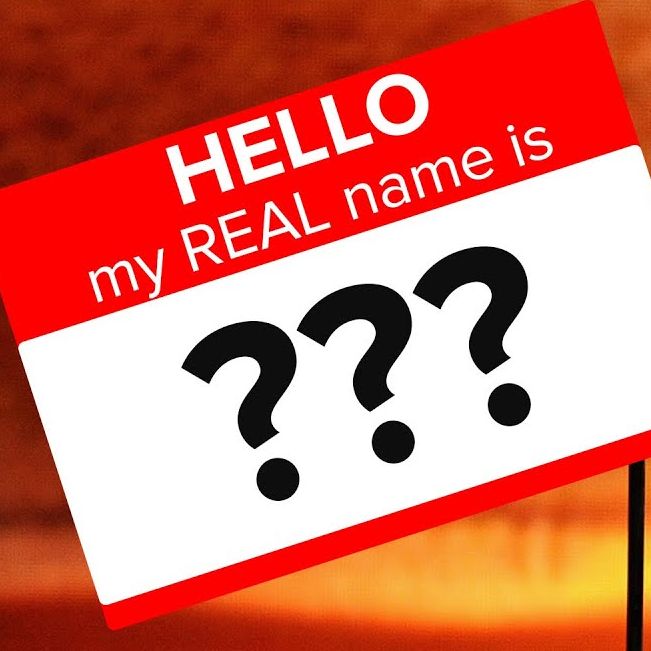 Have you ever looked at someone and thought ‘Well they look like a TOM, or MIKE’; only to later find out their name is something completely different, like HANK or ROBERT. I do that all the time, some people just look like a specific name, or sometimes a person’s appearance does look like their name. For example Snoop Dogg. When you see a picture of Snoop Dog, most people immediately recognize him as ‘Snoop Dog’. They don’t look at Snoop and think, ‘Hey, he looks like his name is Calvin Cordozar Broadus Jr.‘ (which it actually is). Many people in Hollywood and in music have changed their names to make themselves more memorable, or more appealing. Some of them take this upon themselves, and some are persuaded by their management team. While we know we haven’t collected all of these that exist, we did collect a decent list. The list down below contains about 35 musicians who most of which you should definitely know by their stage names, but didn’t know their real given names. Check out the list below of musicians and their real, given birth names.

Many musicians do not go by their real, given names. Check out the list below to see some very popular music stars and their real given birth names.

Posted and Written by William David