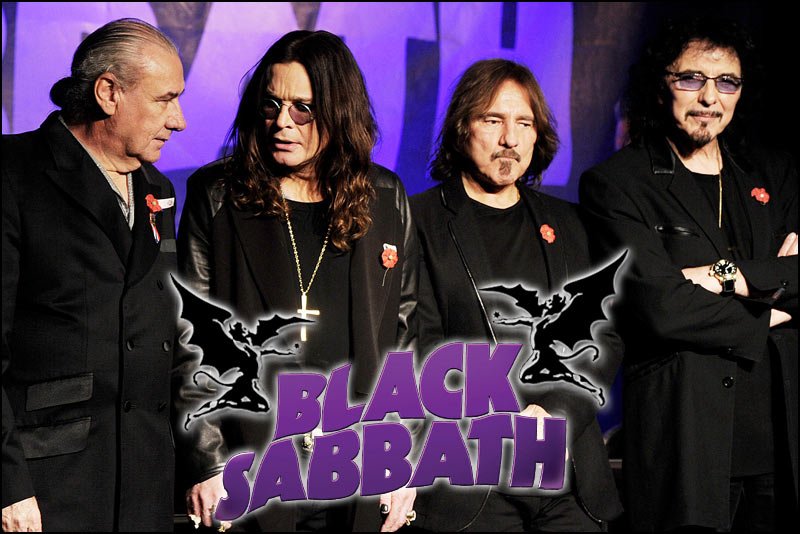 A couple of years ago Black Sabbath reunited for what was to be their last tour ever together. Known as The End, the final tour of Black Sabbath wrapped up in their own home town of Birmingham back in 2017. The entire tour missed one huge factor of the original bang though, and that was drummer Bill Ward. According to Ward, the contract that was offered to him was not ‘signable’ financially. Our guess is that it was not a 25%/25%/25%/25% split among all 4 original members. At one point the rumor being offered by some of the band member was that Bill Ward’s health issues was the reason he did not join the band, but we now know that it was a financial issue with the contract that was offered to him. Fast forward to now, the end of May in 2019 and it sounds like things have changed. Ozzy Osbourne recently said that Black Sabbath’s final shows were bittersweet due to original drummer Bill Ward not being there to share the moment with the rest of the band. Ozzy was quoted as saying : “I didn’t like the fact that Bill Ward wasn’t there, for a start. People put that down to me, but it wasn’t me, honestly. We didn’t have the fucking time to hang around, we had to get going. But I’m sorry it didn’t work out with Bill. Tommy Clufetos did great, but the four of us started this, and it should have been the four of us ending it. Those final gigs in Birmingham were bittersweet because you think of how far we came, and how much we did, and it would have been good to have shared that together. Maybe one day there’ll be one last gig, I don’t know.”. If an actual full reunion is being planned, no one actually knows at this point, but we could all hope to see it happen.