If you thought that Country Music was big in America, you better wake up fast. The Country Music genre is spreading and it’s spreading fast. The style of music has caught on globally and is becoming very popular in many international countries. Right now, Country Music is seeing tremendous increases in demand in the United Kingdom, Canada and Australia. Many other countries are seeing a similar increase too. Recently, there were a handful of different country music festivals that took place in the UK and in Australia, each drew more than 50,000 country fans. Also happening soon in the UK, Scotland and Ireland will be the concert tours of Kacey Musgraves, The Cadillac Three and other big country music stars.

Country music is so loved internationally and overseas that musicians are imitating American stars are popping up in areas spanning from Scandinavia to New Zealand, with a lot of them making their way to Nashville to record songs and music. Just goes to show that people will do almost anything to become what they want, and true diligence almost always pays off. Even though these international stars don’t actually hail from ‘Nashville‘, they still have their dreams and love of country music. Music knows no boundaries, as this shows.

There’s a bunch of country music concerts this summer and in the fall, check out our article on 2016 summer concerts to see who will be on tour near you.

Country Music Popularity Is Growing Like Crazy! Now It’s Hugely Popular All Over The Globe! 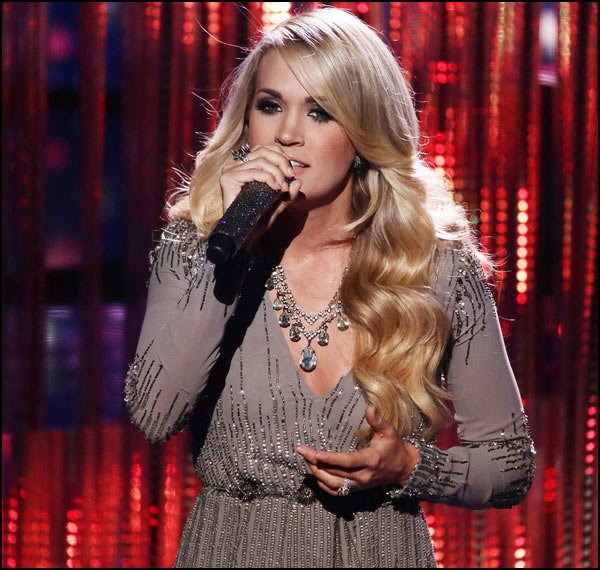 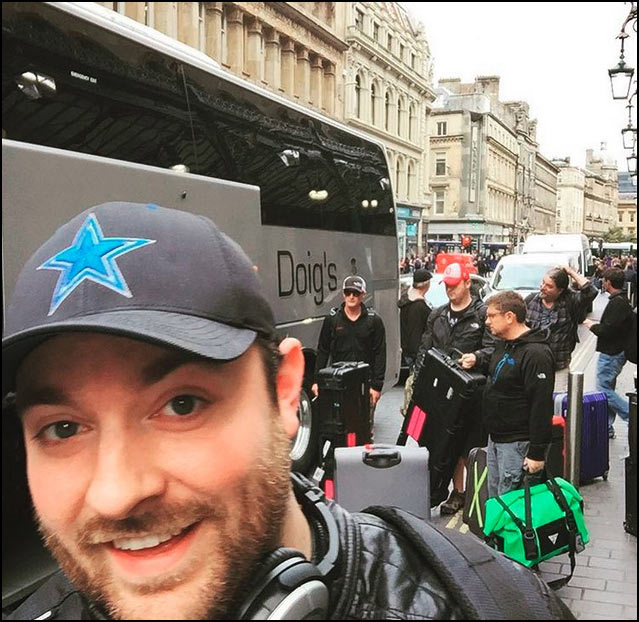 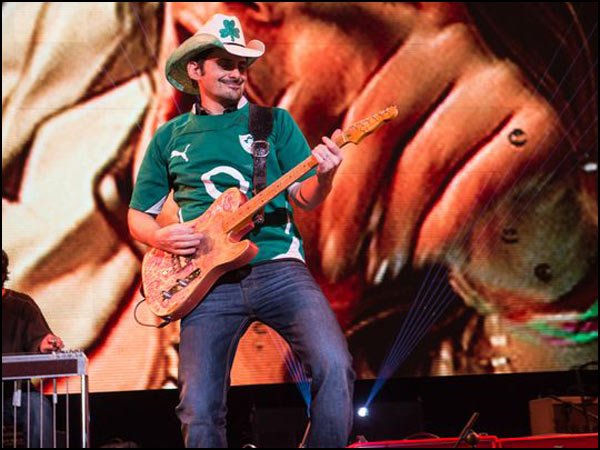