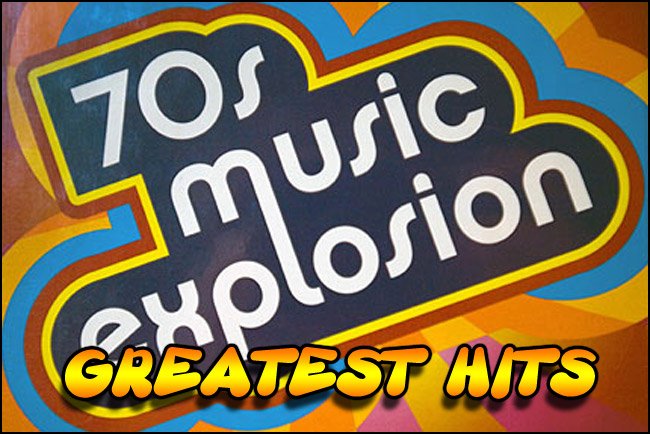 The 1970’s was a great time to be alive and to be a music fan of that entire generation. Some really great music and songs were written and released in that 10 year span that it’s almost impossible to list everything. You actually didn’t have to grow up during that time period in able to love the music that came out of it, but it sure was great to hear all of that great music as ‘newly released‘ instead of a ‘classic‘. We’re talking 45+ years ago, so music was definitely different than what you are used to today.

Below you will find a YouTube Music Video playlist that consists of over 190 songs from the 1970s that are considered ‘Greatest Hits‘. Just to name some of the bands included are Pink Floyd, The Bee Gees, Abba, Queen, AC/DC, Bob Marley, Dire Straits, Kansas, Elton John, Billy Joel, Earth Wind & Fire, Boston, Gloria Gaynor, Creedence Clearwater Revival, Rod Stewart, Air Supply, Donna Summer, John Lennon, George Harrison, The Eagles, David Bowie, Tom Petty, Journey, Bruce Springsteen, Bob Dylan, Foghat, The Rolling Stones, The Who and so many more that it’s way too many to list out here, but you get the idea. Whether you need some cool 70s music to play quietly at your desk, or you want to crank out some classics, here’s over 190 great songs to listen to.

So please relax, chill, sit back and enjoy this great music video playlist. Load it up, minimize the window and enjoy.

So much great music came out of the 1970s. Check out the Video Playlist below to listen to over 190 songs!