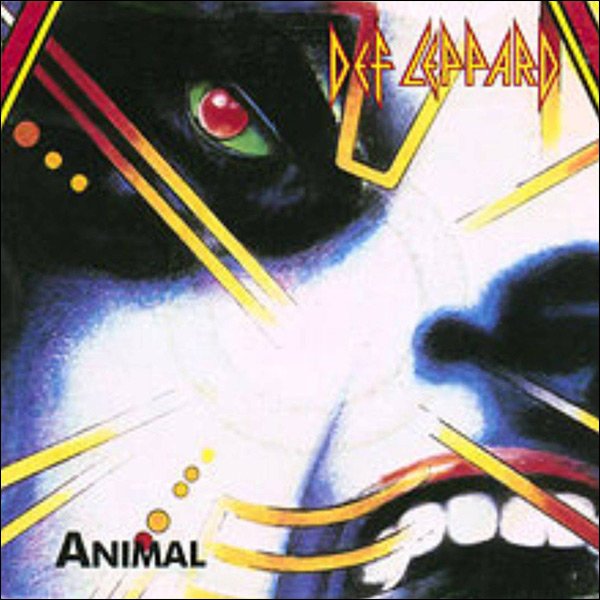 Popular rock band DEF LEPPARD has just released a new lyrics version video of their tremendous hit Animal and we have the video below. The band’s song Animal was written back when they were putting together their popular album Hysteria. The original song was released as a single in the US back in 1987 and was also part of their Hysteria album. Scroll down to check out their latest Lyrics Video for Animal, and don’t forget to crank up your speakers.

As quoted by Wikipedia :
“Animal” is usually noted by the band as having been the most difficult track to record for their album Hysteria. Although it was one of the first songs developed in early 1984, neither the band nor the producers who came and went (Jim Steinman, Nigel Green, & Mutt Lange) were able to produce the desired sound until two and a half painstaking years later. Due to its early beginnings, it was the only Hysteria track demoed by Rick Allen on an acoustic drum kit prior to his car accident, Allen having recorded a drum beat for the song onto a four track tape during early sessions.

However, the effort paid off when “Animal” was released as the lead single off the album in July 1987. In the UK, where the band was all but ignored during the Pyromania era, the song hit #6 on the singles chart and broke Def Leppard into the pop mainstream across Europe. Over in America, the lead single “Women” performed poorly on the pop charts, which didn’t give the band much momentum when “Animal” was released afterwards in October 1987. It did reach a respectable #19, though, starting their run of ten consecutive U. S. Billboard Top 40 singles, and is still one of the most popular numbers at Def Leppard concerts today.

The single’s UK B-side, “Tear It Down”, was written during a recording session following the completion of the Hysteria album, where the band laid down several tracks intended as B-sides for the Hysteria singles. Subsequently, the song itself received radio airplay. The line in the song, “Like the restless rust, I never sleep”, is a reference to Neil Young’s album Rust Never Sleeps. The band later re-recorded “Tear It Down” for the Adrenalize album.

Don’t forget to check out the Lyrics Video for Animal down below.

Def Leppard just released a new lyrics video for their song Animal. Check out the video below.