Drake and Rihanna are back together? No way! But it’s true. 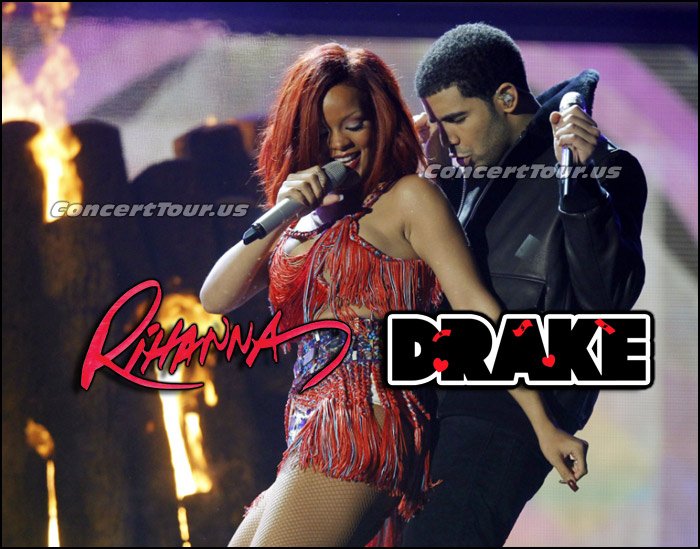 This past Friday, E! News released the bombshell that musical superstars Drake and Rihanna are back together again. For a few years, at least, no one was really sure what their situation was because it was so fluid. But E! News has finally gotten confirmation that the two are an item again.

The sexy musical duo has released a whole bunch of music together over the past couple of years, including recent popular songs such as ‘Work‘ and ‘Too Good‘ (See the Music Videos below). The fact that they were around each other so much recently to do the music they did was definitely part of the reason for the two getting back romantically involved again, at least that what the sources say.

“He still loves her and never stopped,” the source said. “Rihanna is the one who didn’t want to settle down in the past. They are having fun spending time with each other. Their music together got them close again.” 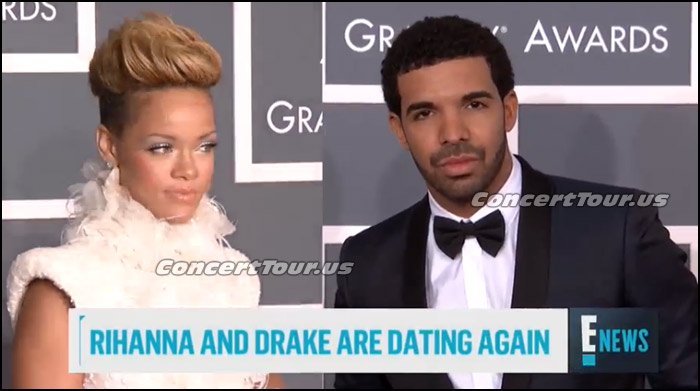 It’s been officially confirmed! DRAKE and RIHANNA are dating again!