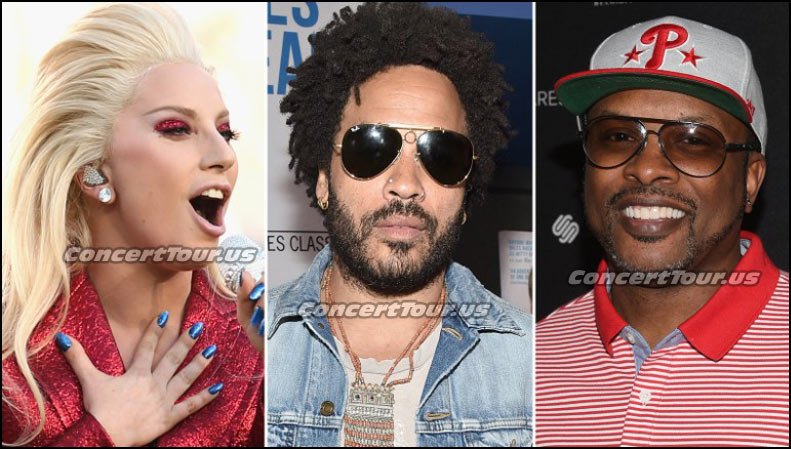 Lady Gaga, Lenny Kravitz and DJ Jazzy Jeff are ready to entertain at the ‘Camden Rising‘ concert on this Thursday, July 28th, as part of this year’s DNC (Democratic National Convention).

The performance is supposed to take place just hours before Secretary Hillary Clinton accepts the Democratic nomination for the 2016 presidential election. The performance will take place at the BB&T Pavilion in Camden, New Jersey, just across the Delaware River.

“With the Philadelphia skyline in the background, it is a perfect time to shine a light on Camden’s history and promise,” said George E. Norcross III, member of the Democratic National Committee and chairman of Camden’s Cooper University Healthcare and the MD Anderson Cancer Center, who is co-hosting the event. “We are happy to be able to invite the staff and volunteers of the Democratic Convention to what we expect to be on of the largest, most exciting events of the convention. The concert will not only be an excellent opportunity for everyone who has helped make the convention a success to relax and celebrate, but it will be a great chance to show the country Camden’s amazing turnaround.”

Back in May, before Clinton had secured the nomination, a handful of celebrities performed at the “She’s With Us” concert, including Ricky Martin, Christina Aguilera, John Legend and Stevie Wonder.