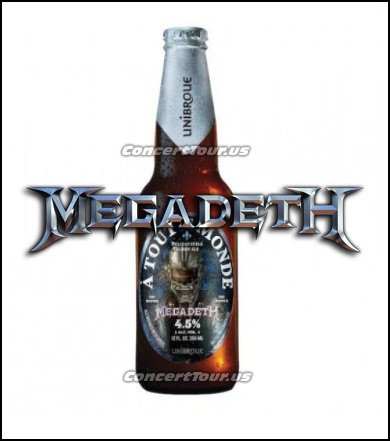 Megadeth frontman Dave Mustaine will release A Tout Le Monde Belgian-style ale, which is being named after the song from 1994’s Youthanasia. Dave Mustaine is set to launch a Megadeth beer with craft brewery Unibroue. It’ll be a Tout Le Monde Belgian-style ale. The brew itself is named after the song from their 1994 album Youthanasia. Though no official release date has been confirmed, their website says it’ll be announced in the coming weeks.

It’s not Mustaine’s first shot into the drink market. Back in 2014 he worked with Fallbrook Winery winemaker Vernon Kindred to create the Mustaine Vineyards Cabernet. Unibroue have won 296 international medals since 1993 – and also earned five platinum, six gold and one silver award from the Beverage Tasting Institute since 1994.

The band join a long list of enterprising metal bands who have brewed up their own beers, including Opeth and their recently launched Pale Communion beer, Iron Maiden, who will release their third Trooper variant Red ‘n’ Black in September, and Behemoth, who unveiled their Heretyk amber ale last year.

Here is what one of the Bottles of the Megadeth Beer will look like. Cool! 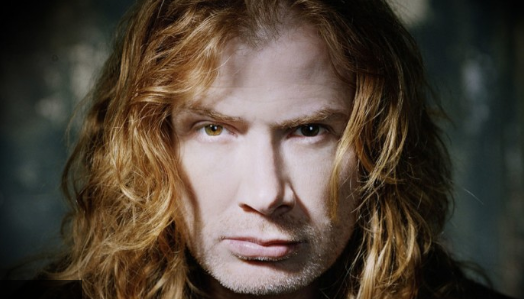 Dave Mustaine not only is bringing this Megadeth Beer to reality, he’s also been into vineyards for many years.