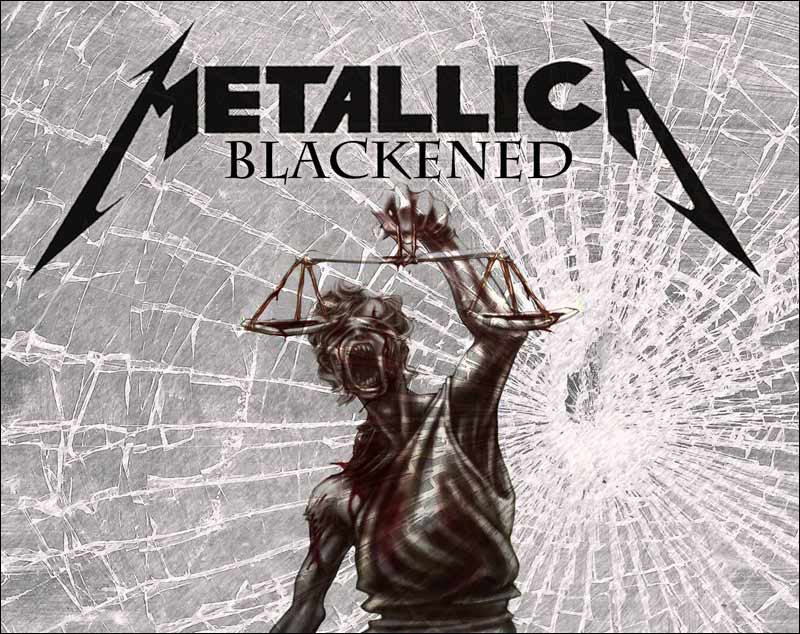 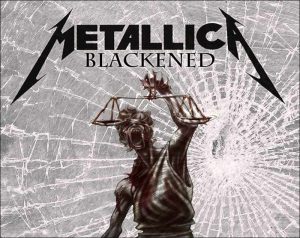 Check out METALLICA performing one of the classics! Here they play BLACKENED from ‘And Justice For All’.

Blackened, the opening track from the band’s fourth album, “…And Justice For All”, the song earned their (now ex-)bassist Jason Newsted his first Metallica songwriting credit alongside guitarist James Hetfield and drummer Lars Ulrich. Jason became part of the band’s lineup after the horrible loss of Cliff Burton in a 1986 tour bus accident. The album topped off at #6 on the Billboard 200 on its way to US sales of more than 8 million copies.

The band’s present tour, which is in support of their latest album “Hardwired…To Self-Destruct”, landed in Detroit the other night, which just about marked the halfway point of their present tour. Their latest album just topped a 2017 mid-year US rock sales report by Nielsen Music. The veteran metal band’s tenth album sold 540,000 equivalent album units (of which 487,000 were in traditional album sales) to rank as the most popular rock album in the US for the tracking period of December 30, 2016 through June 29, 2017.