BON JOVI Puts Out New Single ‘This House Is Not For Sale” as Fans Explode With Excitement. Watch Video Here. 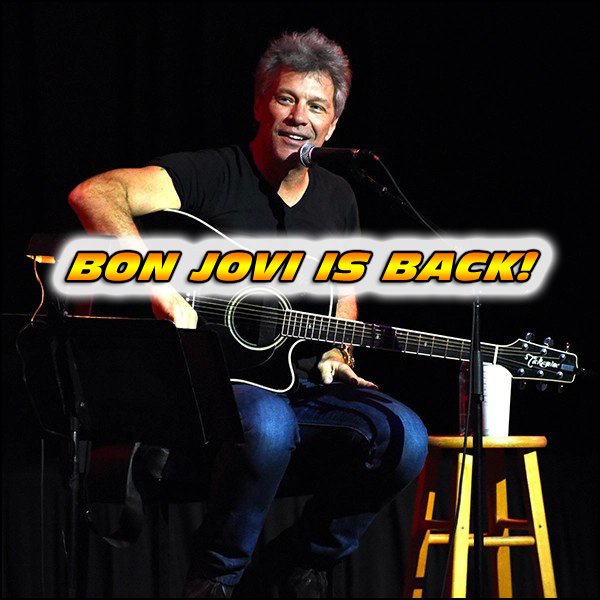 An awesome new song by the globally famous rock band Bon Jovi, ‘This House Is Not For Sale‘ was just recently released (today actually) and Bon Jovi fans are literally going crazy over it. It’s also been quite a little while since the band has done some serious work together and even put out a video. We’ve already listened to the song and watch the video (multiple times if I may add) and we think it’s great and just goes to show you that rock (and Bon Jovi) will never die. Well, in theory. No doubt their music will carry on, long after they are gone.

The video for This House Is Not For Sale seems to have some personal meanings to the band. There are somewhat sad scenes when their ‘childhood’ houses are driven past, making the title of the song all more understandable. You really have to watch the video and listen to the song, you will not be disappointed. Check below, take a listen (and watch) and drop a comment or two on you feelings about the new Bon Jovi single, This House Is Not For Sale. 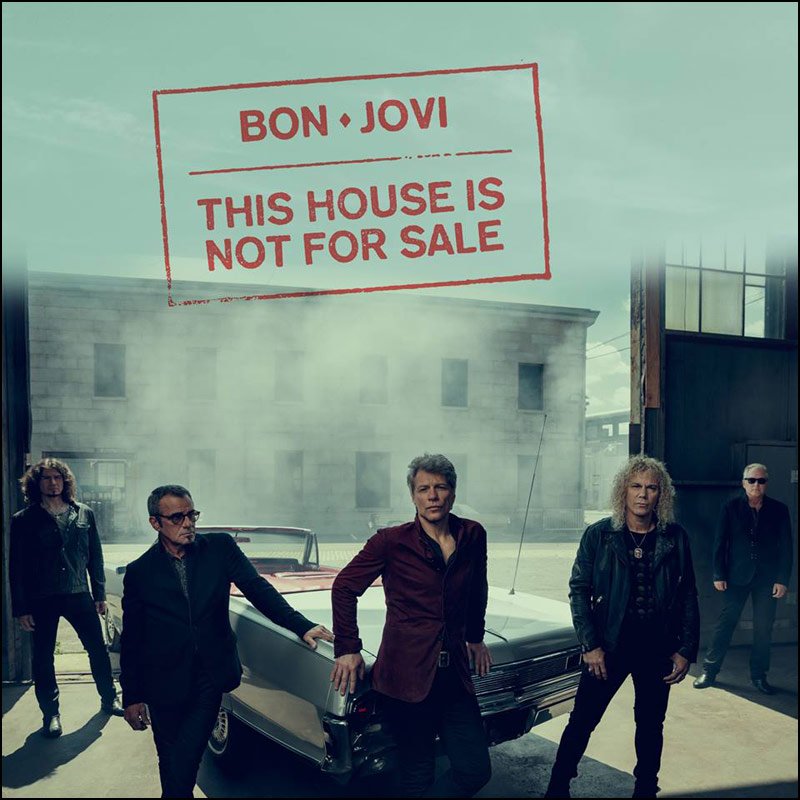 Jon Bon Jovi and the rest of the band look awesome. Check out their new music video below!

Recent Band facts :
Just recently, it seemed as if the band Bon Jovi may have been having some internal problems. Towards the end of their last tour, Richie Sambora sort of went off and did his own thing. No one was sure if it was permanent or not. As far as we know, Richie was NOT part of this album and the band welcomed Hugh McDonald and Phil X on board as full time members of the band. In a recent interview, Jon Bon Jovi was asked about the upcoming album, and he replied by saying the following “The record is about our integrity. Integrity matters and we’re at a place in our career where we don’t have anything left to prove.”

MUSIC VIDEO – BON JOVI – THIS HOUSE IS NOT FOR SALE

Hopefully after this Bon Jovi album is fully released, they will go on tour! Stay tuned for more Bon Jovi news!