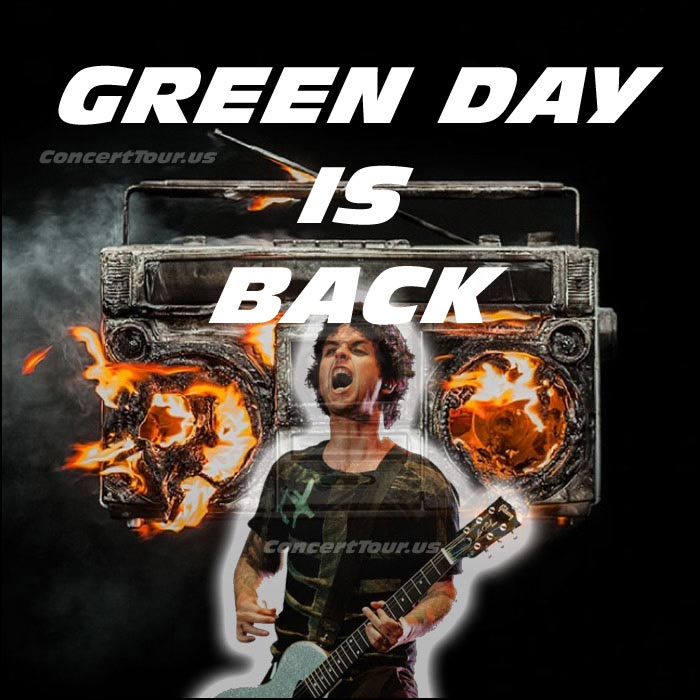 A great new song by Green Day, ‘Bang Bang‘ was just recently released from the loud and awesome west coast punk band since 2012’s ‘Uno!’, ‘Dos!’ and ‘Tré!’ album trilogy. Although in reality, they did give us a Christmas single last December. Green Day never seems to let us down and fans love it. The song Bang Bang (and now a video, which can be seen below) is the 1st single from the band’s upcoming new album. That studio record release will be the band’s 12th album, which they named ‘Revolution Radio‘. Officially it will hit the streets on October 7th. Being somewhat ‘political’ as of late, we all wonder if this release timing has anything to do with the upcoming Presidential Election. I guess we’ll have to wait and see. Hopefully Green Day kicks out some really cool music videos for most of the songs so we can also visualize their words and music.

Looks like GREEN DAY is back! New Music video below for Bang Bang, and a whole new album Revolution Radio. We can not wait!

The song names that are on the new album Revolution Radio are as follows : 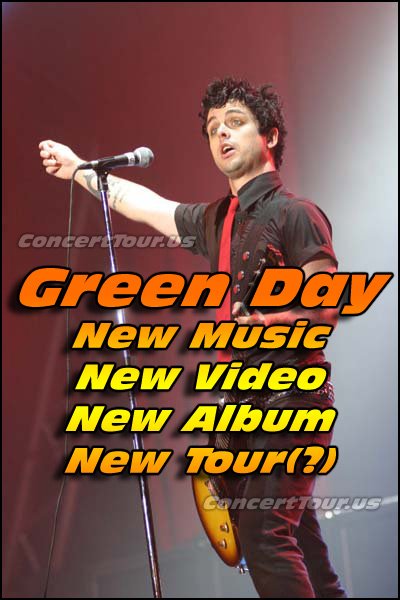