Want to make big money in the music business? Learn how to write music for Video Game Apps. No Joke. 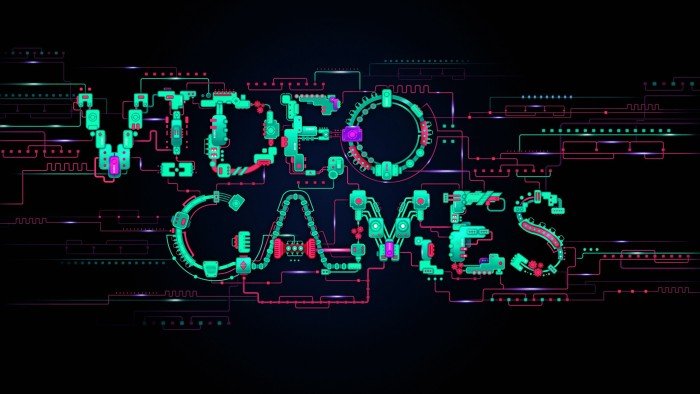 It used to be, I guess a while ago, that you needed to be extremely talented (even that didn’t pay you well unless you had an honest manager) or kind of be a shyster by signing or managing a talented band or group. Yes, that was a while ago, way, way before the internet, kind of before TV, and around the time radio was the stuff. As time passed, things changed and writers, musicians and performers sort of evened the playing field by doing everything on their own. Totally ignoring the ‘rules’ of the old way. Which was a GOOD THING. Now, with the ‘digital age’ it may seem easy to make a lot of money, and I am sure it is if things are right, but there’s a ton of money lost also. People used to ‘copy’ songs onto cassette. We’d wait for hours for a song to come on the radio, or get lucky enough to know someone who had it on vinyl AND a way to get it to cassette. Things haven’t changed in theory. If I obtain a ‘unrestricted’ version of a song, there is nothing stopping me from sharing it, sending it to friends, and before you know it, be in the ‘hands’ of thousands (if not more).

Sell Your Music to Video Game Apps! You can make some serious money!

Although NOW, there is a new ‘big paying’ trend in music. The music industry has identified a rare constituency willing to pay handsomely for music in the digital age: videogame-app makers. Making a big splash on it’s own, is Legacy of The Beast, by Iron Maiden. Although recently, other major record companies and publishers have struck agreements with a startup called SongLily, a music-licensing platform aimed at video game and mobile-app builders. There are about 19 million of these software developers world-wide, according to Evans Data’s 2016 Global Developer Population and Demographic Study. 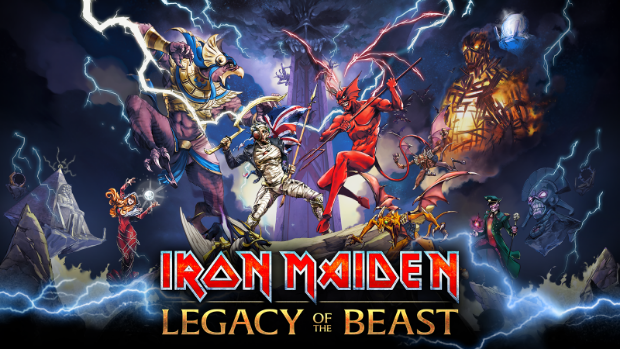 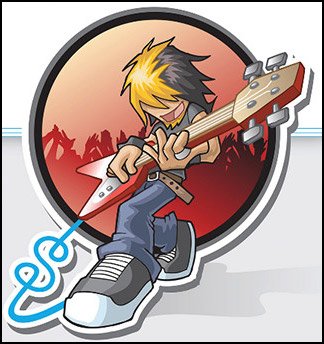 
As an example from SongLilly, Mark Ettle, a 46-year-old game developer for Cobra Mobile, said he typically spends between $20,000 and $200,000 to create a single game. He recently paid SongLily $1,440 to license “Ace of Spades” by English metal band Motörhead for a trailer for a game called “iBomber 3.” … The same similar stories can be found all over the internet.