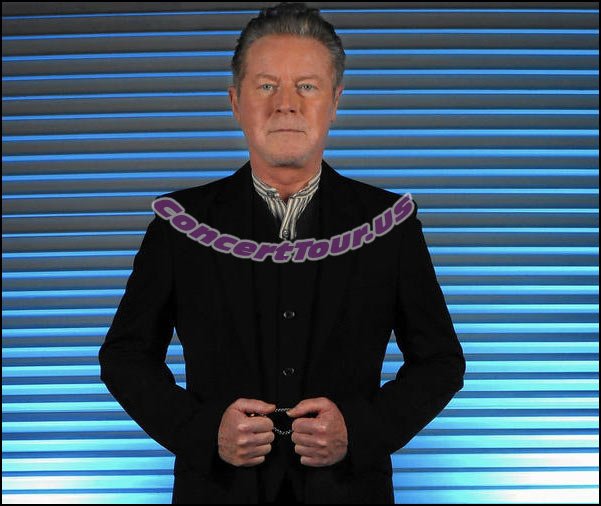 Mainly, Don Henley is always associated with the band The Eagles, but he has had a great solo career as well. Although his solo work is sometimes far and far between because of the work he’s done with The Eagles, other artists and don’t forget that he has a full family also. His latest solo work has just been released in his studio album which is called Cass County. The record not only has a lot of Den Henley’s work and wonderful voice, but through out the album in different songs he is joined by other huge musical superstars. Just to name some of the amazing other singers and musicians that join in on Cass County with Don Henley are Lee Ann Womack, Miranda Lambert, Alison Krauss, Martina McBride, Michelle Branch, Dolly Parton, Trisha Yearwood, Martie Maguire, Emily Robinson, Lucinda Williams and Ashley Monroe.

The name Cass County comes from the fact that Don Henley grew up in Linden which was located in Cass County. He’s recently turned 68 years old, but he still looks and sounds phenomenal. Henley admits that this album was somewhat of a big change for him because he’s usually working and writing with his Eagles band-mates Joe Walsh, Timothy B. Smith and Glenn Frey. if you noticed the names above, they seem to be all women, which mixes so well with his smoky smooth voice. There are other guys that join him on the album, no one really famous (just kidding!) but I’ll mention them anyway; Vince Gill, Mick Jagger, Jamey Johnson, Merle Haggard and more.

The Eagles just recently got off a huge tour that seemed to almost stretch on for almost 2 years, so you figure they’d all want to rest up, but not Don Henley, he worked in the studio to put together Cass County and now he’s on a small solo tour in support of his latest solo work.
Visit Our DON HENLEY tour page to see his latest tour information, see some videos and even look for tickets.

Music Video – Don Henley – Take A Picture Of This (Audio)

There seems as if there will be two versions of Cass County released. A regular one and a Deluxe version. We don’t know why this is the case, but that’s the news about it. Below is the track listing for both versions of the records being released :