Annoyed at your neighbors complaining about you? Buy their house. That’s what DRAKE did. 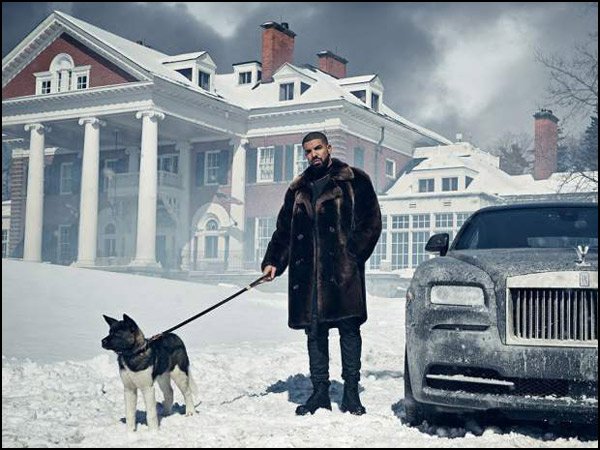 If you happen to be the hip-hop rap star DRAKE, it’s quite easy to whip out 3 million dollars to buy a house. Especially if its your neighbor’s house who always complains about your big, loud parties. In Future’s song “Where Ya At?” he says, “I’ll buy the neighbor’s house if they complain about the noise.” And this time, Drake has remained true to his word.

According to real estate website Trulia, the rapper purchased his neighbor’s home in Hidden Hills, California last summer for $2.85 million. He bought his first home in the neighborhood, a seven-bedroom, nine-bathroom mansion, for $7.7 million in 2012. Drake’s new place is a rather quaint ranch-style house with four bedrooms and five bathrooms on an acre of land. It’s a drop in the bucket for the rapper, which makes sense, since he allegedly bought the property so he’d no longer have to worry about noise complaints, after having received plenty since moving into the neighborhood. It must be so nice to have all that money.

DRAKE got so tired of his neighbor complaining about the noise that he bought his house for $3 Million!

MUSIC VIDEO – Future & Drake – Where Ya At