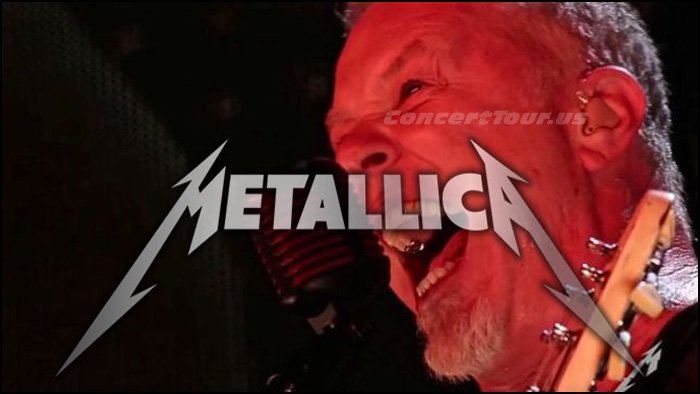 Heavy metal band Metallica put on a great concert at U.S. Bank Stadium in Minneapolis, MN in the evening of August 20th and proceeded to make the concert’s audio available through their infamous LiveMetallica.com online store. Using that same audio, the people over at Master Of Collectors scoured YouTube and put together a multi-angle (37 to be exact) 2.5 hour video of the whole entire show.
You can check it out in one of the videos below.

Hardwired…To Self-Destruct, the long awaited new Metallica studio album, and follow up to Death Magnetic, will be released on November 18th. The double CD will include nearly 80 minutes of music. A music video for the album’s lead track and first single, “Hardwired”, as well as a nine-minute video featuring behind-the-scenes footage from the writing and recording sessions for “Hardwired”, can also be found below. 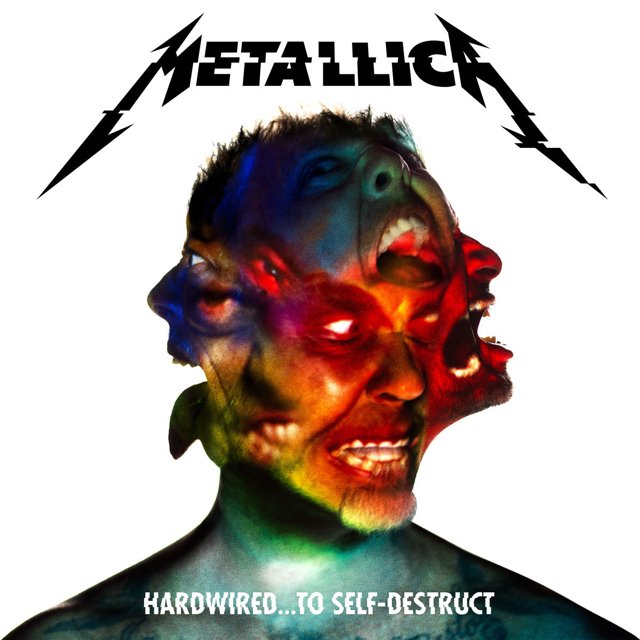 Here we can find the new artwork for the new Hardwired…To Self-Destruct album by Metallica.

Metallica have confirmed they will partake in the 30th Annual Bridge School Benefit in Mountain View, California, which takes place on October 22nd and 23rd. The event is organized by musicians Neil Young and Pegi Young, and the Bridge School Benefit Concert is an annual, all acoustic, non-profit charity event held every October at Shoreline Amphitheatre. All event proceeds directly benefit the operations of The Bridge School itself. Other bands and musicians that are scheduled to perform at this year’s event include: Neil Young + Promise Of The Real, Metallica, Roger Waters, Dave Matthews, case/lang/veirs, Willie Nelson, My Morning Jacket, Norah Jones, Cage The Elephant and Nils Lofgren.

If you want to see Metallica live in concert this year, you’ll have to head out to the Bridge School Benefit.