Dead & Company lay out plans for their Fall Tour 2017 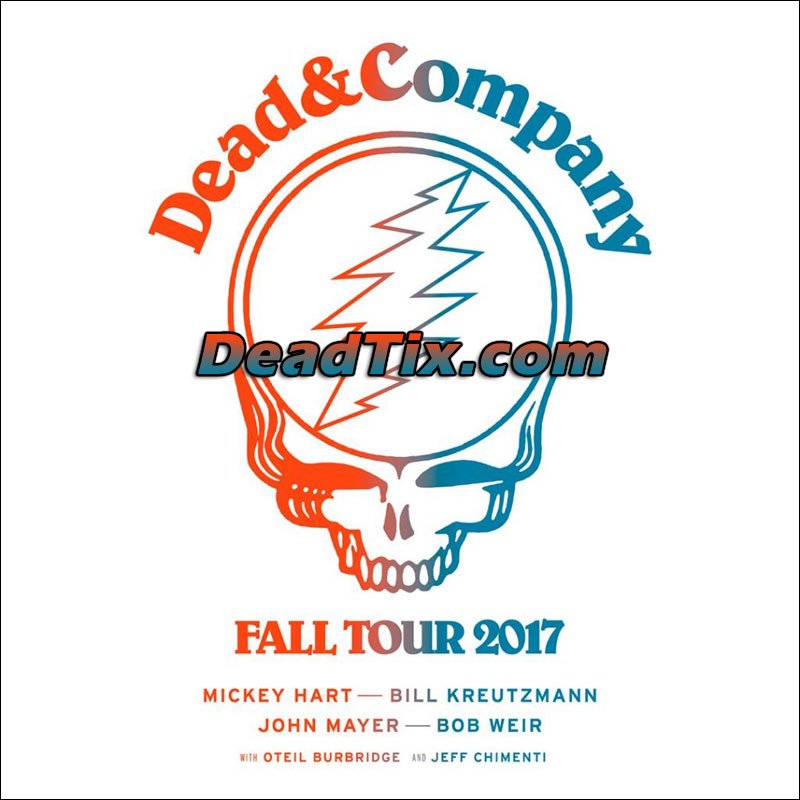 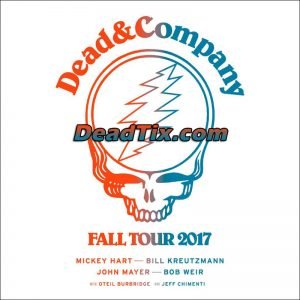 Don’t miss your chance to see Dead & Company live in concert on their 2017 Fall Tour.

If you thought that after the final break-up of the hugely popular group The Grateful Dead happened we would hear no more from the remaining members, but that is far from the truth. Not only have each member gone onto their own projects, and have worked together on some projects, the most popular by far is their formation of ‘Dead & Company‘ which basically consists of Mickey Hart, Bill Kreutzmann, Bob Weir and John Mayer. Yes, Mayer is the ‘outsider’ of them all, but that doesn’t mean he doesn’t fit in. In fact he’s done an incredible job with the rest of the band and I think this ‘Dead & Company’ line up will last a bit; Well, at least I’m hoping so. It turns out that after finishing their summer tour, they now announce their 2017 Fall Tour. Dead & Company will be on the road this fall with Oteil Burbridge and Jeff Chimenti.

For full Dead & Company tour info, visit their tour page on our site. So far the band has released about 15 shows across North America, although fans are hoping for a lot more to be announced. Full tour details for Dead & Company can be found here. We hope to see you at a few of their shows.