Give yourself chills. Listen to an unreleased Chris Cornell song Right Now 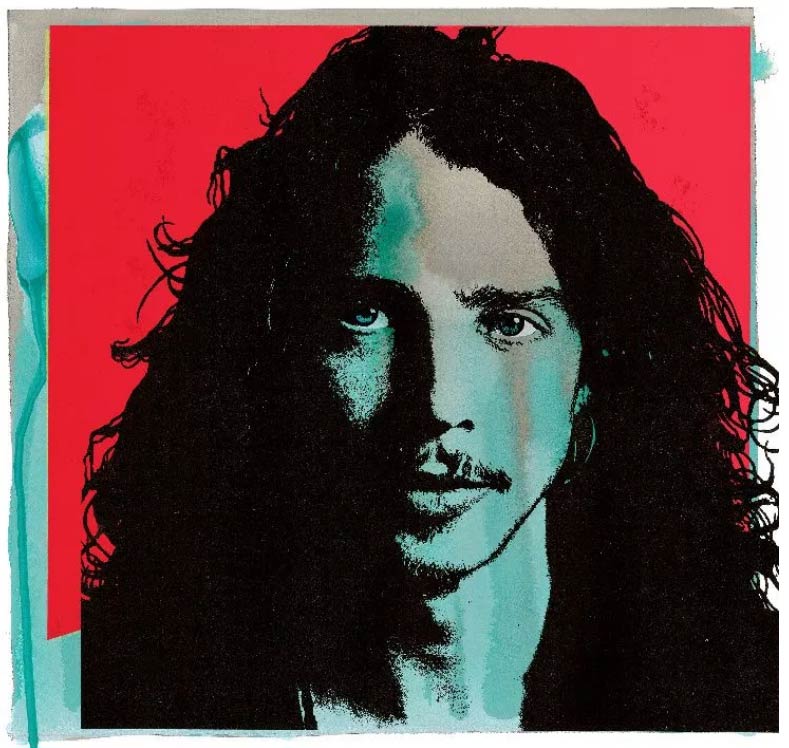 It’s been since May 18th, 2017 since Chris Cornell passed away and was taken from this world. His passing was a huge surprise to many as he was quite young; He was 53 at the time. Since then music by Audioslave, Soundgarden and Chris Cornell have been played at incredible rates to keep the spirit of Chris Cornell alive. Little did we all know that there was quite a musical archive left by Chris Cornell that was unreleased. It doesn’t make up for him being gone, but it is a refreshing thing to hear that we are going to be blessed with the release of unheard Chris Cornell songs. One of the songs just released is named ‘When Bad Does Good‘ and you can find the lyric music video for it down below. There’s a lot more than just ‘When Bad Does Good’ too, in fact there is a box set being released which contains 64 songs on it and it’s all solo Chris Cornell, Soundgarden, Temple of the Dog, and Audioslave; some of it unreleased. In fact included are 11 previously unreleased songs, including a cover of Prince’s “Nothing Compares 2 U” and an original song, “When Bad Does Good”, which the video for can be found down below.

Other unreleased songs include live recordings of Cornell’s duet with Yusuf/Cat Stevens on “Wild World”; another duet with his daughter, Toni, on Bob Marley’s “Redemption Song”; Cornell’s personal arrangement of “One” featuring the lyrics to Metallica’s song set to the music of U2’s song of same name; and a first-ever album release of Audioslave’s “Show Me How To Live” recorded live in Cuba in 2015.

A new box set honoring the musical legacy of the late Chris Cornell is set for release this November.