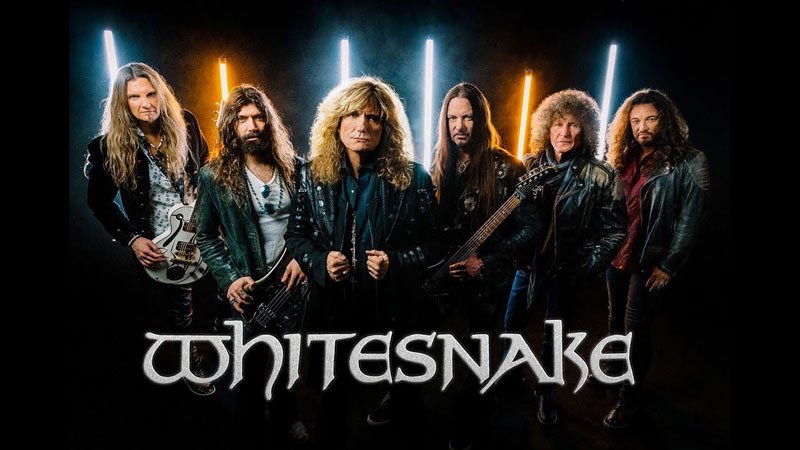 From the latest album, named ‘Flesh & Blood‘, of the rock band Whitesnake, comes a new music video for their song ‘Trouble Is Your Middle Name‘. Their newest album, Flesh & Blood, was released back in May, and is loaded with 13 rocking tunes. It’s quite apparent that Whitesnake still has their tight, rock sound and that David Coverdale still sounds great as the lead singer. Appearing on the album with David Coverdale is Reb Beach and Joel Hoekstra both on guitar, Michael Devin on bass, Tommy Aldridge on drums, and Michele Luppi on keyboards. Joel Hoekstra joined the band just before their 2015 record The Purple Album came out. He’s proven to not only be a great guitar player, but has also broken through as a great songwriter. He ended up co-writing six of the songs on their newest album. Scroll down below and you’ll find the music video for ‘Trouble Is Your Middle Name’ and don’t forget to crank up the sound of your speakers. If you love Rock and Roll music, you are sure to like the latest music video below.

From the latest album by Whitesnake, Flesh & Blood, comes the latest and greatest music video for the track ‘Trouble Is Your Middle Name’. Check out the music video below.