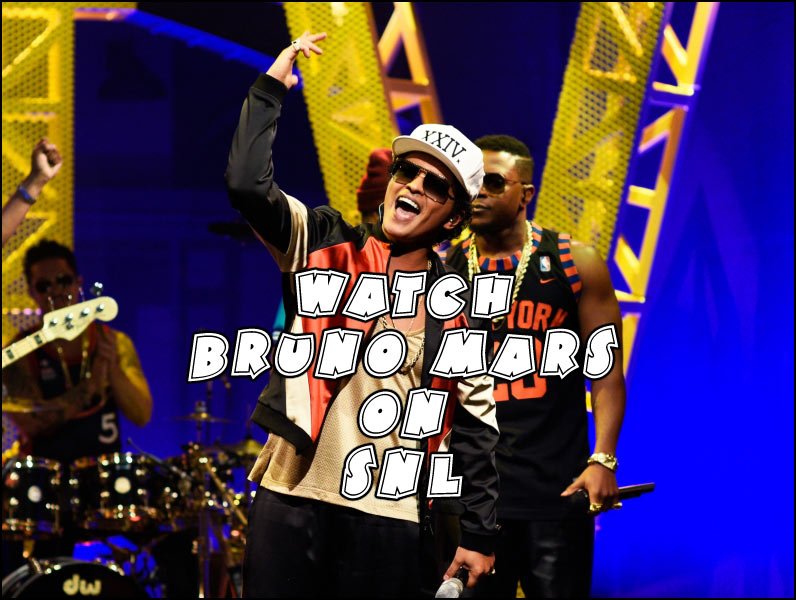 It’s not like Bruno Mars is not popular enough, but he’s released a few new tracks recently, 24K Magic and just the other night on SNL, Chunky. You can watch the videos for both down below. Bruno Mars easily walked into Saturday Night Live the other night to put on a pair of show-stopping musical performances that had the whole audience, and people at home, getting up to dance.

The singer first performed his most recent hit “24K Magic”, which is also the title track from his upcoming album, and then, for his second performance, debuted a new song called “Chunky.” (See both videos below). “Chunky” is instantly infectious and unapologetic in its reverence for independent, and curvaceous, women with lyrics like “She gotta have her own money / Shout out to the girls that pay their rent on time,” and “Chunky, looking for the girls with the big ol’ hoops / That drop it down in Daisy Dukes.”

BRUNO MARS was the musical guest on Saturday Night Live on October 15th 2016. His Performance was awesome!