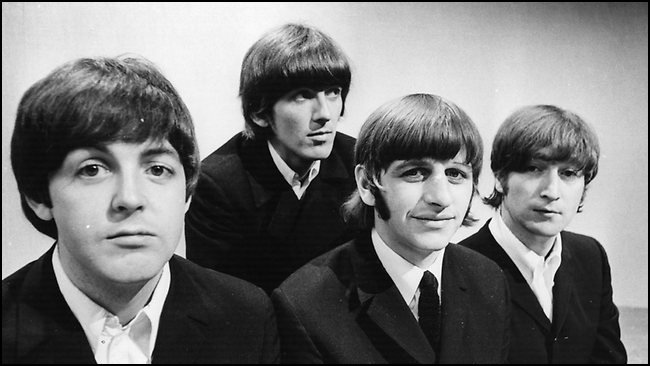 You heard correctly, Paul McCartney had horrible stage fright when The Beatles first began. It got so bad that the Beatles/Wings man almost ended his musical career over it. As he explained it himself, being on stage made him feel physically sick and after a bit, he began to think to himself that it’s just too painful and maybe he should just give it all up. In the same conversation, Paul also said he was terrified of getting beaten up by a gang as he grew up in his home town of Liverpool.

A fan in Russia recently asked the ex-Beatle : “What was the biggest – or one of the biggest – fears in your life and how did you overcome it?” Sir Paul said there were two. “Biggest fears? When I was a kid it was just getting beaten up by a local gang. You know, that was a purely physical fear,” he said. “Where I lived it was a hard estate and there were guys who if you saw them you would just go to the other side of the street. Because you knew they would just say, ‘Hey you, who you lookin’ at?’ And there was no right answer! ‘You!’ And they’re coming at you! ‘Not you!’ And they’re coming at you!” And there was stage fright too. “Performing, it was always the idea that the audience didn’t like you and you had to prove yourself,” said Sir Paul.

Here are The Beatles very early in their career. 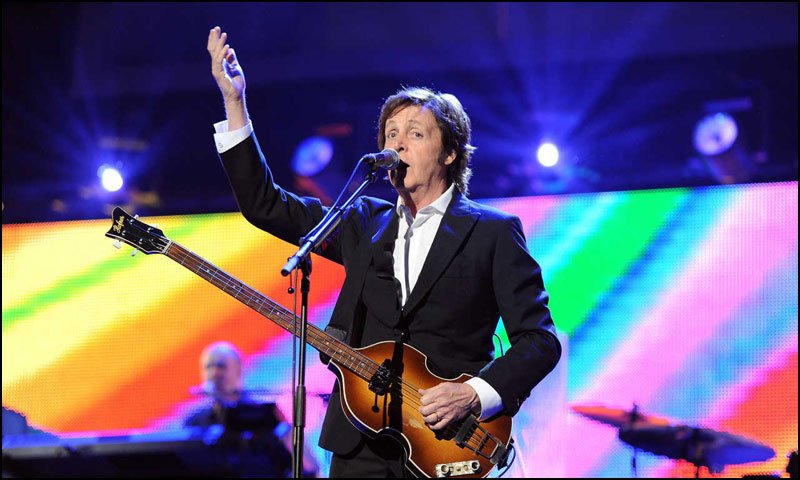 Paul McCartney obviously was able to take control of his stagefright and has performed countless times infront of audiences.