Sadly PRINCE is no longer with us, but his music and legacy live on. New Albums To Include Unreleased Music! 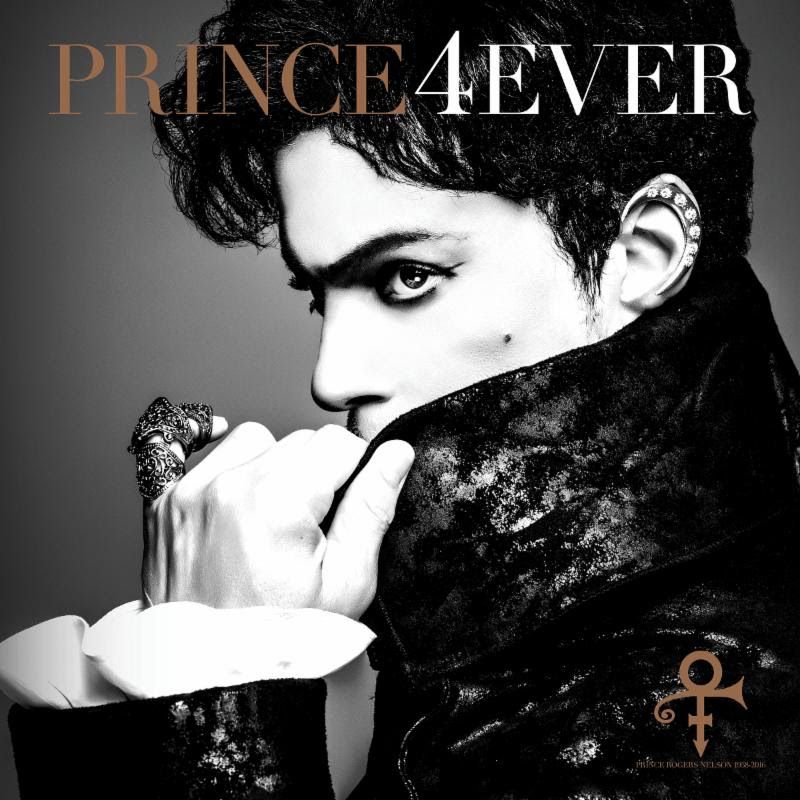 After the musician & entertainer PRINCE passed away, one of the biggest unanswered issues became his unopened music vault. What was in that vault? A whole lot of unreleased music from Prince, along with other personal things. The question remained though, what should happen with this large amount of Prince’s music vault? The amount of music and songs in this ‘vault’ is supposedly ‘enormous’ and today we can say thanks because we just found out that some of this unreleased music from Prince will be released over a span if two new Prince albums.

The first of the two Prince albums to be released will be a collection of ‘best of’ songs an will be named ‘Prince 4Ever‘, which will be released on November 22nd. But in addition to “When Doves Cry,” “Raspberry Beret,” and the like, the record will also contain a previously unreleased song called “Moonbeam Levels”. According to Warner Bros., the track was originally recorded in 1982 during the sessions for Prince’s album 1999. Prince 4Ever will also contain a cool small book with never-before-seen photos by the famous Herb Ritts. The second Prince album to be released early 2017, will be a remastered, deluxe version of Purple Rain. That record, which was reportedly planned with Prince’s input, will come with a second album of previously unreleased material. Exact details of that project have not yet been released, but should be shortly.

The 1st album to be released will Be ‘Prince 4Ever’

The tracklist for Prince 4Ever (the first album to be released) is below: