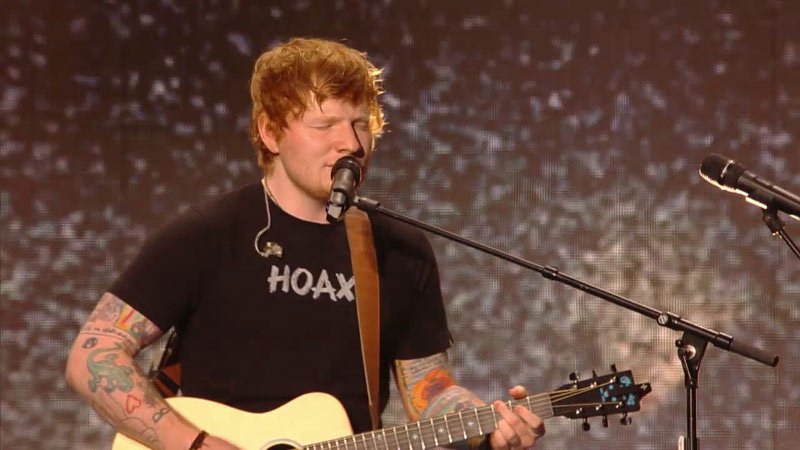 Just when you though Ed Sheeran couldn’t get any more popular, he out does himself. Trust me though, you do not hear his fans complaining. The latest album release from Ed Sheeran is named ‘Divide‘ and already it has gotten a tremendous positive response from fans. Just one single music video from the record already has over 300 million views on YouTube. You can find a small handful of his new music videos below; Take a listen and you’ll see why he has an outrageously large fans base, which constantly keeps growing. In support of his album release of DIVIDE, Ed Sheeran has already released huge tour plans for 2018, which spans from March, all the way through December, and that’s just his first release of concert dates. Over 25 performances have been firmly announced and they span from Australia, United Kingdom, New Zealand and North America, including Canada. All we can say is that Ed Sheeran fans are overly excited and tickets are undoubtedly going to be tough to get a hold of. If you were not aware, Ed Sheeran has already began to release tour dates for 2018. For more information on that, visit our Ed Sheeran Tour page.