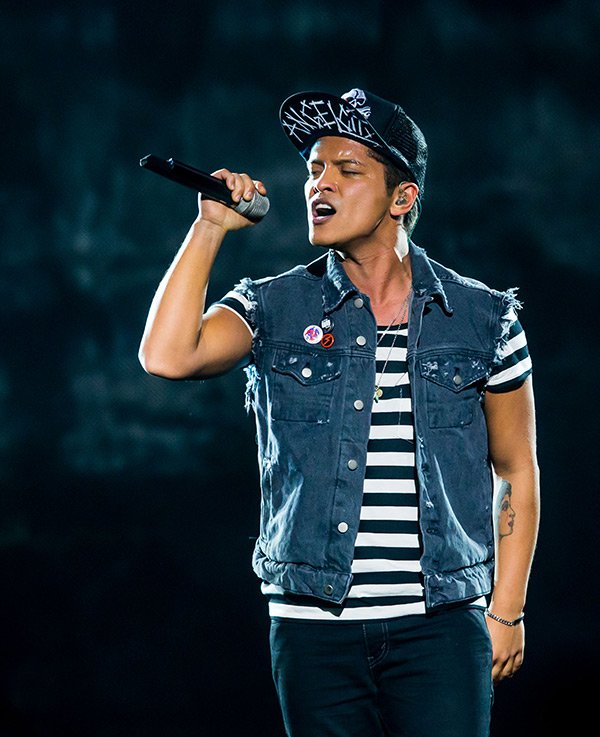 Even though it’s still a couple of weeks away, the release of Bruno Mars next album, called ‘24K Magic‘, is becoming quite an anticipated event. His fans are literally bubbling over with excitement. We have not heard that much off of the album yet, but a second track has been officially released as an Audio Only Music Video (which can be found below). The new song is titled ‘Versace on the Floor‘ and it’s a much slower, smoother and sexier song when compared to his usual uptown funk beats. Although don’t get us wrong, the song is still amazing and it shows off the range that Bruno Mars can sing. Scroll down and take a listen, then comment below your thoughts. This album is the third from Bruno Mars, and has really been highly anticipated due to the fact that it’s been about 4 years since his last record of his own.

Fan of Bruno Mars? Check out his new video ‘Versace on the Floor’ below!