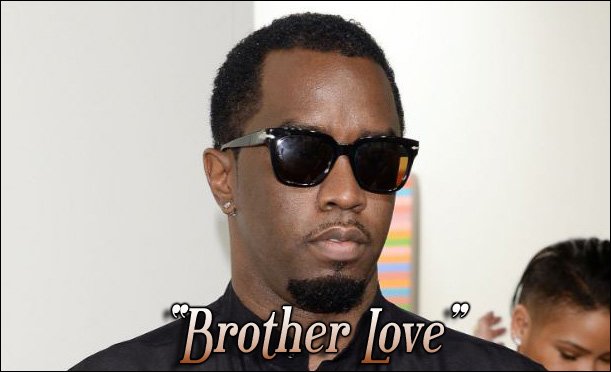 Hello? Who’s that you want to speak with? We’re sorry, the old Diddy can’t come to the phone right now. Why? ‘Cause he’s now Brother Love. Sean Combs, or as you might know him as, the artist formerly known as Diddy, Puffy, Puff Daddy, etc., announced Saturday that he’s got a new name he’ll be using exclusively from here on out: Love, a.k.a. Brother Love.

“I have some very serious news,” he said in a video uploaded to Twitter. “I’ve been praying on this and… I knew it was risky, ’cause it could come off as corny to some people, (but) I decided to change my name again.”

I decided to change my name again!

My new name is LOVE aka Brother Love. #TakeDat pic.twitter.com/gArAXusygG 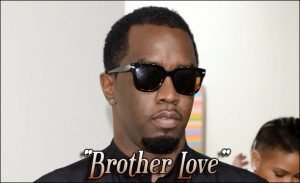 P Diddy, or Sean Combs, or Diddy .. is now to be known as LOVE, aka Brother Love. Don’t forget, no more Diddy, it’s Brother Love.

The entertainment giant, who’s now 48 years old, said the name change was inspired by his evolving persona. “I’m just not who I am before. I’m something different. So my new name is Love a.k.a. Brother Love. I will not be answering to Puffy, Diddy, Puff Daddy, or any of my other monikers but Love or Brother Love,” he said, sporting a sun hat and roaming a beach.

The Grammy-winning artist is likely as well known for his tendency to switch up his title as he is for his music. His debut single, “Can’t Nobody Hold Me Down,” was released under the name Puff Daddy in 1997, but by 2001, he’d adopted the name P. Diddy. In 2005, he dropped the “P” and began performing under the name Diddy. And in 2014, he said he wanted to be known as Puff Daddy again. Who will he be next? Our guess that answer is to come shortly.