Now I get it, This is Why Garth Brooks is loved by so many 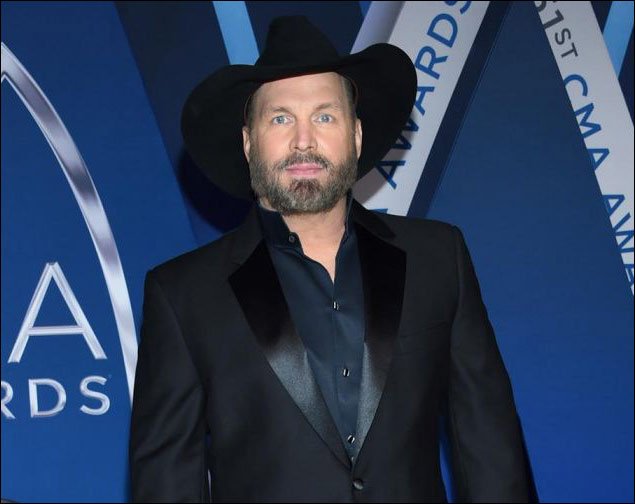 Reasons Why Garth Brooks will go down as one of the greatest country music entertainers ever :

I personally am not a huge fan of country music, although I can know talent when I see or hear it. There’s no doubt that country music star Garth Brooks is a huge force in that category of music, but many people may not know that there is a lot more to the man behind the scenes than you probably know. First off, and very important to us, is all the charitable work Garth Brooks does. The list of organizations that he has supported through out his tenure as a mega country music star include Habitat for Humanity, Muhammad Ali Parkinson Center, Project Clean Water, Smiles For Life, Starkey Hearing Foundation, Teammates For Kids, the United Way, and a multitude more. Some of the Causes that were helped by his actions include At-Risk & Disadvantaged youths, children, disaster relief, education, health, homelessness, U.S. Military, Parkinson’s Disease, poverty, Voter Education, Water and more.

Country music star Garth Brooks has sold way over 128 million albums world wide. He has received just about every award and achievement acknowledgement the recording industry can present to an artist. In the middle of one of the most successful careers in music history, Garth Brooks retired back in 2001, put out his last record for Capitol Records and moved back to Oklahoma to raise his children and be with his family. While in retirement, when called upon by events greater than his own self-interest, he returned to the stage. It was requested that Garth headline President Obama’s Inaugural Celebration at the Lincoln Memorial and Garth performed as Barack and Michelle Obama, their girls, VP Joe and Jill Biden and a crowd of over 300,000 people lined the mall from the Lincoln Memorial to the Washington Monument. It was a moment in history when everyone did the wave to Garth’s performance of “Shout” while the President sang along. When the governor of California asked for Garth’s help, he reacted by putting on five concerts in two days, where funds from over 83,000 tickets sold were donated to efforts to prevent fire catastrophes. Portions of the live concerts were shown as a TV special, Garth Brooks: Live in L.A., where viewers donated to the organization F.I.R.E. He recently finished an astonishing nine concerts to raise money for the flood relief efforts in Tennessee. ABC World News Tonight declared Garth “The Person of the Week” and the mayor of Nashville came on stage during his last performance to announce that this was a record December for downtown Nashville merchants due to the over 145,000 who attended the concerts. Just recently, Garth Brooks was inducted into the Songwriters’ Hall of Fame by the piano man himself, Billy Joel. So besides the incredible music he’s given us over the years, Garth is also one heck of a good guy.

Garth Brooks is not only about Country Music. He’s about giving back to all people and communities for better lives for all.